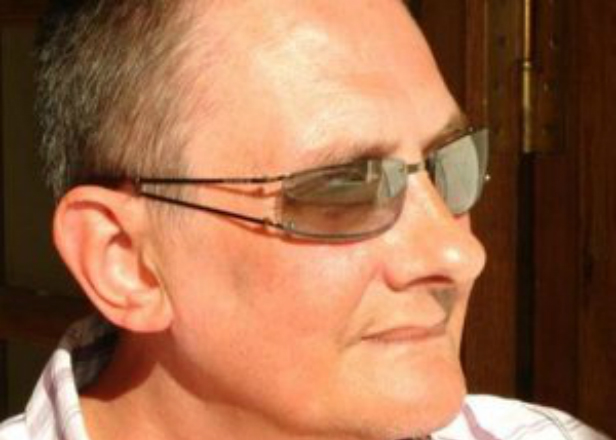 The pioneering selector was one of UK’s first house and techno DJs.

Faver’s peers have been paying tribute to the veteran jock, although the cause of death appears to be unconfirmed at this stage. “Another UK legend sadly passed,” read a message from Rough Trade, while Andy C posted, “RIP Colin Faver. Kiss shows were essential.”

Colin Faver had his musical beginnings during heyday of punk and eventually became a champion of British underground dance music, gravitating towards house and techno during its infancy. He regularly played at fabled events like Shoom and Rage and legendary venues like The Hacienda and The Orbit. He also held a residency at London’s Camden Palace from 1982 to 1988, spinning a wide variety of soul, disco, hip-hop, electro and house every Thursday, Friday and Saturday.

Faver was also a co-founder at KISS FM, interviewing many influential artists over the years including Larry Heard and Baby Ford. [via RA]