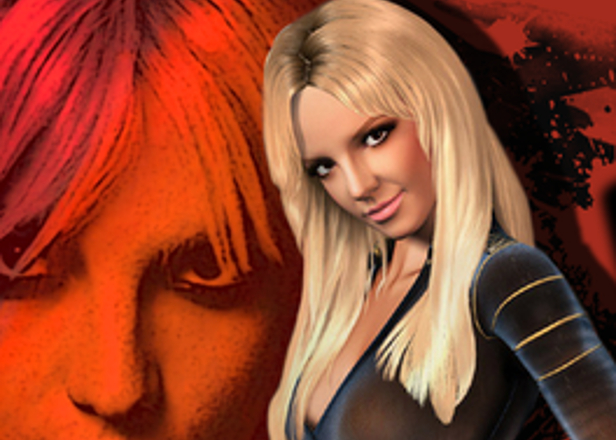 Hit me baby one more time.

Nintendo is currently holding a public vote to determine which fighters will be joining the latest version of its Super Smash Bros. franchise, but a surprising amount of support is growing for someone who isn’t a traditional Nintendo character.

As Buzzfeed points out, there is a growing campaign to get Britney Spears added to the cartoon brawler, looking to exploit a loophole in Nintendo’s voting rules. The company is allowing the suggestion of any character, so long as they appeared in an officially licensed Nintendo game – and Spears did, in Britney’s Dance Beat for the Game Boy Advance back in 2002.

The campaign has growing support on Tumblr, but whether Spears would give her own blessing to appearing in a game that would see her fighting with Mario, Diddy Kong and Mega Man remains to be seen.

If you want to register your support for Spears at the Nintendo website, you have until October 3. [via The Next Web] 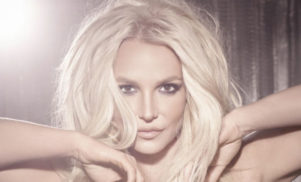 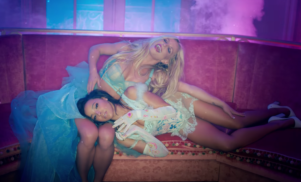 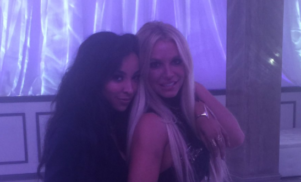 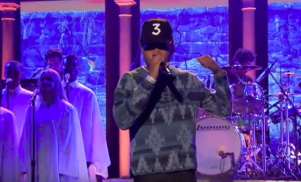 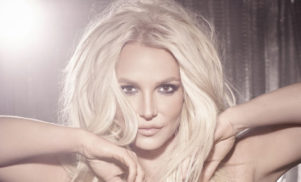 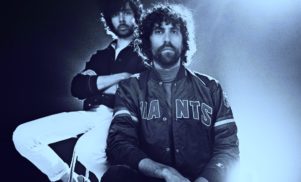 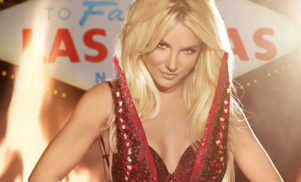 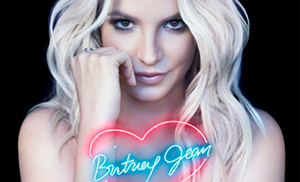