This programming language lets you compose music in a text editor

Alda can be used to create MIDI scores with a command-line interface.

There are already a few options available if you want to use musical notation software, including Sibelius and Finale, but developer Dave Yarwood has created his own stripped-back tool called Alda, which uses a command-line interface to write music.

Notes are represented by their counterparts in the alphabet, while other symbols are used to change octaves, add sharps and flats to notes and change note lengths. Yarwood created the language because he found notation software like Sibelius “distracting”, and has designed Alda to be simple for non-programmers to learn. 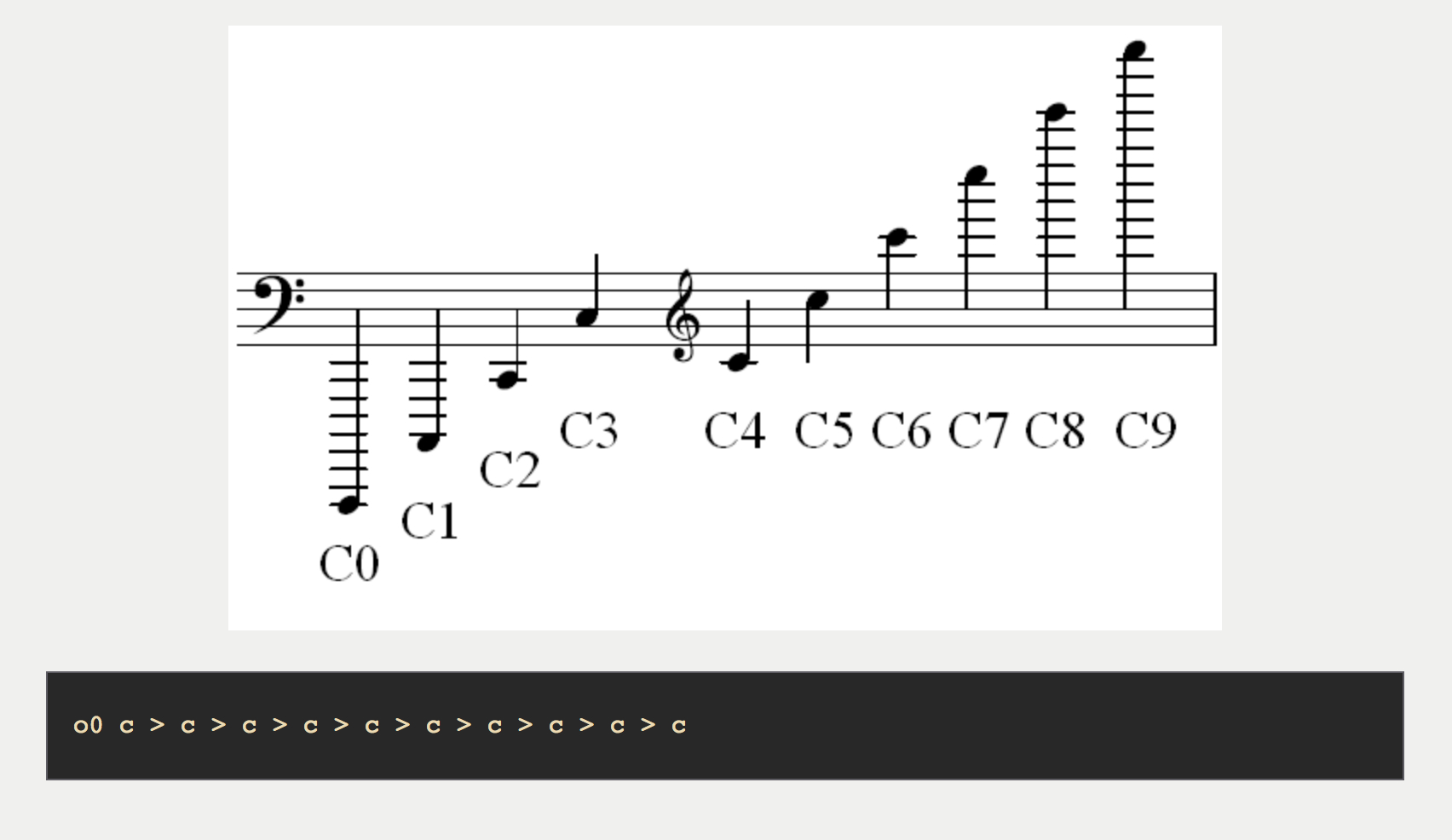 Currently, Alda can be used to create MIDI scores using any instrument in the General MIDI sound set, but Yarwood says that in the future Alda will be expanded to include sounds from simple waveforms, samples and other synthesis.

“I’m envisioning a world where programmers and non-programmers alike can create all sorts of music, from classical to chiptune to experimental soundscapes, using only a text editor and the Alda executable,” he writes.

If you want to give it a go, Yarwood’s manifesto and introduction to the language will tell you everything you need to get started. [via The Next Web]

Read this next: The best free music production software