The producer is back for his fifth album on the esteemed label.

Austere techno veteran Kangding Ray will release his next album on Raster-Noton in October.

Titled Cory Arcane, it appears to be a concept album of sorts judging by the press release, which features a short story about a female protagonist of the same name. An album full of “intricate compositions of deep melodies” is promised.

The album is Kangding Ray’s fifth for Raster-Noton since 2006’s Stabil, and follows last year’s Solens Arc, another lofty concept album that saw the producer arrange 12 tracks across four “arcs”.

The album is released on CD and digital formats on October 30, with the vinyl version following in November. You can get a taste for the album’s glitchy, pristine sonics via the first of four teaser trailers below, along with the presumably fictional tale of Cory Arcane. 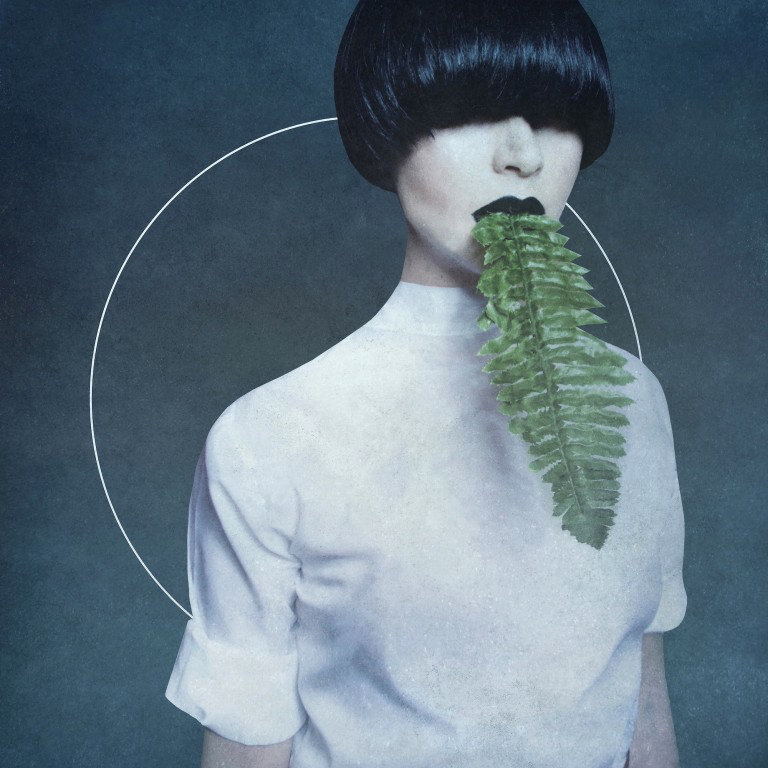 Cory Arcane found her comfort zone in a constant state of crisis, and her liberation through love, sensuality, and high-speed internet access.

As some might recall, she used to struggle with her own decay, navigating an intricate web of bureaucracy, endless social-media scrolling, 24-hour news channel feeds and marketed strategies of seduction.

Her intense and continuous obsession for surf, breakdancing and cat videos might have saved her from a silent decline, but it would be her first attempts at integrating a professional ballet company that provided the initial spark. Her unorthodox dance movements were often considered shocking, transgressive, and barely legal; and even though some recognized her genuine talent, it was clear she would never make it into this structure. This is when she started her slow drift towards the outer limits of society, in search of the way to achieve the conditions for absolute freedom.

Her emancipation was surely marked by different forms of excess: the inappropriate use of fireworks, the consumption of large quantities of alcohol and controlled substances, as well as the occasional blasts of kitchen appliances.

She bypassed the gender war and became an expert in advertising sabotage. Soon Cory would give academic courses on the true liberation of the mind, or, in her own words, the apotheosis of senses.

Lately, she could be seen squatting in the outskirts of different giant metropolises, embracing the mayhem, contemplating the crumbling of a system. The sound of the city, mixed with the music on her headphones, would weave complex rhythms and futuristic textures into a beautifully coloured, pixellated surface.
Looking out onto this fabulous chaos, she smiled.