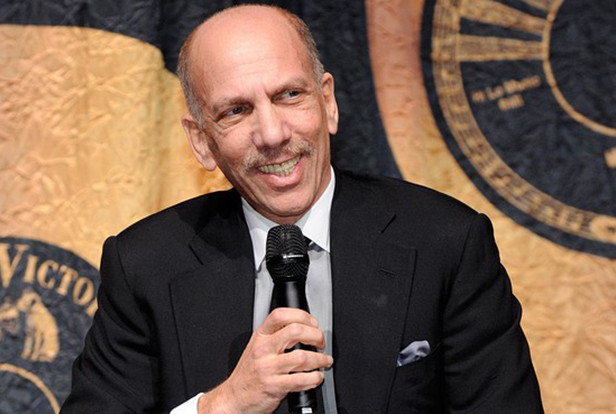 EDM CEO accused of misleading investors about his proposed buyback.

SFX Entertainment’s woes have deepened with the launch of a class action lawsuit against the company’s directors and its CEO, Robert F. X. Sillerman.

The complaint alleges that Sillerman made “false and misleading statements” in connection with his proposed acquisition of the company, and that he “knew or recklessly disregarded and failed to disclose that he did not have any financing in place” to complete the transaction.

In August Sillerman abandoned his efforts to take SFX private again, while earlier this month SFX said it was experiencing a “short-term disruption to its business operations” due to vendors demanding cash upfront from the company.

Shares in SFX have tumbled more than 90% in a year. The EDM conglomerate, which operates music portal Beatport along with Electric Zoo, Tomorrowland and Ruhr-In-Love and several other festivals, is currently considering selling off its assets. [via Mixmag]