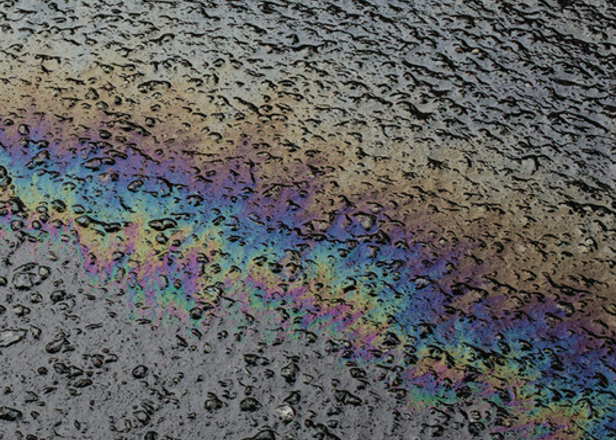 The record is out on Honest Jon’s later this month.

Both ‘Situation’ and ‘Nebenwirkungen’ are available to stream below, and sound like some of the producer’s most experimental material to date – no mean feat considering 2013’s Chance Of Rain was one of the year’s wildest techno albums.

Initially revealed in June, the eight-track record will appear later this month on the London label, which has previously released similarly inventive techno records from Actress, Pinch & Shackleton and T++.