The score includes narration by the iconic director himself.

This November, Light In The Attic will release Kurt Stenzel’s original score for last year’s documentary Jodorowsky’s Dune which chronicled the famous El Topo and Holy Mountain director Alejandro Jodorowsky’s failed attempt to adapt a film version of Dune. The score will be presented as a double LP with each side arranged by Stenzel to flow like a traditional album.

“I wanted it to play like the records I grew up with, where every side was a journey,” the composer explained in a statement.

The score also features some unique instrumentation and arrangements. Though many may recognize some of the vintage Moogs and Rolands present on the soundtrack, Stenzel also incorporated Nintendo DS, his own vocals and screams, as well as narration from Jodorwsky.

The soundtrack is out November 13. Take a look at the artwork below and head to Light In The Attic to preorder. 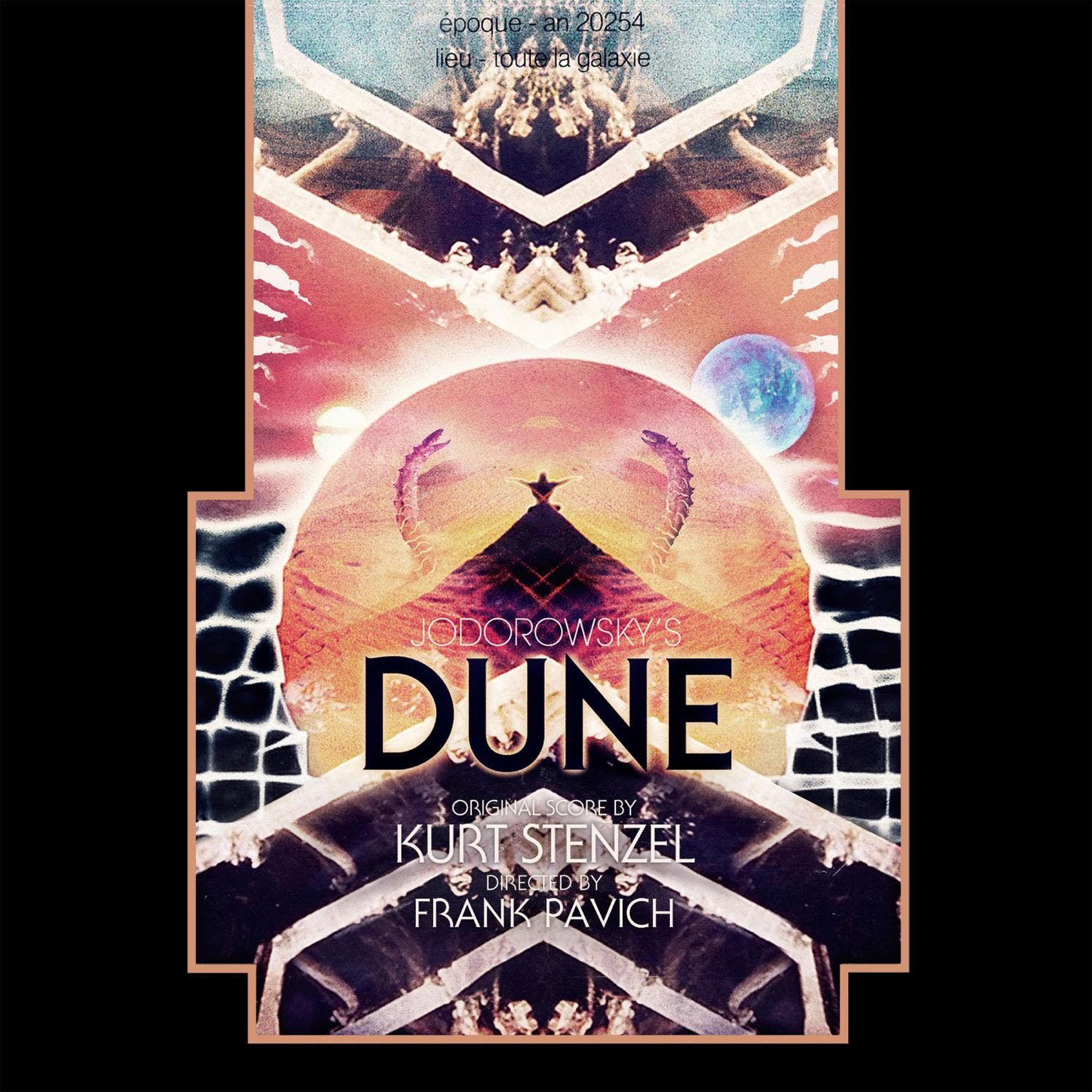 Tags: Alejandro JodorowskyLight in the Attic