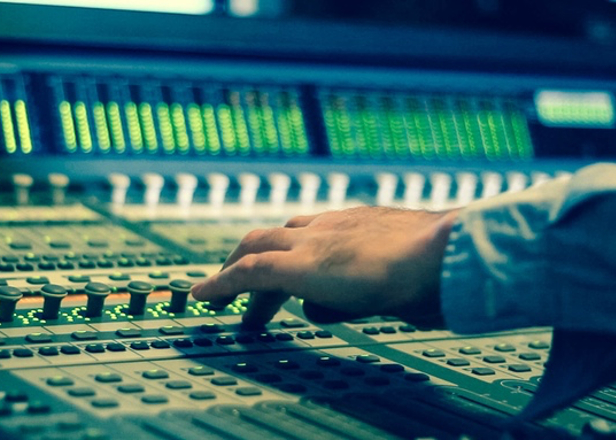 A Bristol engineer wants to make mastering more affordable for everyone.

Mastering studios are typically thought of the kind of things that require huge mixing desks and heavy lathes, but one engineer in Bristol is looking to fund a setup that can be transported anywhere.

Henry Bainbridge has just launched a Kickstarter to fund an operation called Higher Level Mastering, which aims to create a moveable mastering studio that can be installed in low-cost spaces across the city.

“I firmly believe that with the right technical expertise you can get top-quality results from a relatively modest set-up,” Bainbridge explains. “By stripping back the mastering studio to its essentials, and selecting each piece of equipment with care, I reckon I can produce the same level of quality from my movable set-up as any of the leading, fixed-location mastering studios.”

By creating a modest setup with low overheads, Bainbridge believes he can pass the saving on to independent artists and offer a professional service with it. As he says: “Access to stellar post-production shouldn’t depend on having a massive budget.” He’s looking for £3,000, with a stretch goal of £10,000 to create a “world-class” studio.

Bainbridge already has a lot of experience in the mastering business: he’s the founder of a mastering operation called Dub Studio, which has been the go-to place for local producers like Joker, Compa and Boofy to get their dubplates cut.

You can find more information at the Kickstarter, where Bainbridge is offering backer rewards that include exclusive dubplates, a dubplate masterclass and a full mastering session for your album, if you happen to have one knocking around. [via Crack]

Read this next: Inside London’s iconic mastering houses