Little Simz versus the music industry

Little Simz is barely into her 20s, but she’s already one of the UK’s most in-demand acts – and she’s got there through bypassing traditional channels.

Since her first mixtape, released in her mid-teens, she’s been using platforms like Bandcamp and SoundCloud to pick up fans, and for her debut album A Curious Tale of Trials + Persons, she knocked back the major labels that were almost definitely sniffing around, self-releasing the album through her AGE 101 label. Although she’s not quite as vocally anti-establishment as, say, Novelist, her focus on staying independent is already paying dividends, so we quizzed her about the future of music platforms, the importance of keeping your fans close and more. A Curious Tale of Trials + Persons is out now.

More and more labels are embracing the direct-to-fan model – whether that’s Bandcamp, or Big Cartel, or what – and with the current issues with SoundCloud taking down material, where do you see this side of things going? Do you think middle men like distributors will eventually be phased out, for smaller artists at least?

I feel like the middle man will always be the middle man, just not on a great scale. There will be the option to have a middle man there, but you won’t necessarily need that to do what you want to do. Before you needed them gatekeepers, you needed the label to get certain results. Now there’s different mediums – you can go directly to your fans, go directly to the people that are supporting you, and talk to them. You release music to them, as opposed to going through five different routes just to get to them. I don’t feel like in a few years the middle men will be as crucial.

I have a good relationship with SoundCloud so I’m not about to be caught up in all of that. But obviously if your music isn’t yours then you know you shouldn’t be really uploading it. I don’t think people can really get upset about it, plus if the label owns your music, they own your music. You knew what it was when you signed that deal so it’s not for you to get upset. But in terms of Soundcloud, I’ve got mad love for Soundcloud and they’ve supported everything I’ve done and I’m very appreciative of that.

What advice would you give an artist starting out when it comes to distributing their music and working with labels? Obviously you’re self-releasing this album.

I would say just try and build a strong fanbase and get people excited on the releases and almost build that connection with them. Don’t worry too much about releases, just have the music sound good first and foremost. That’s your selling point, worry about what you want to say then all the other stuff will come. People think that comes before the music and it doesn’t, because without the music they wouldn’t be any of that stuff. 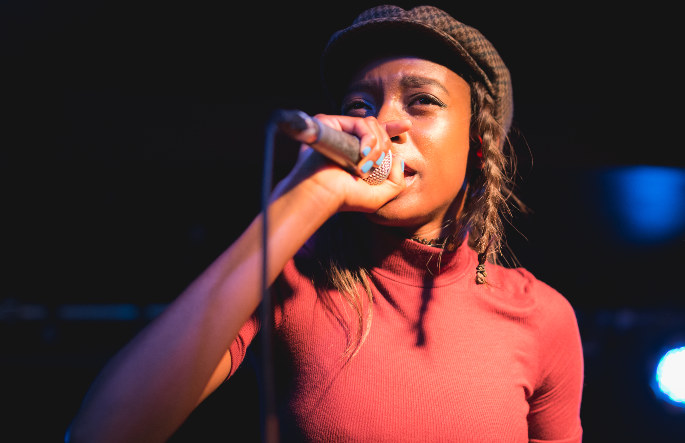 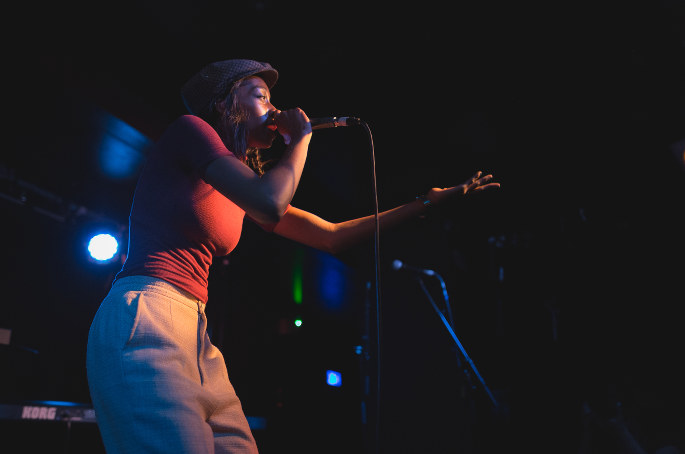 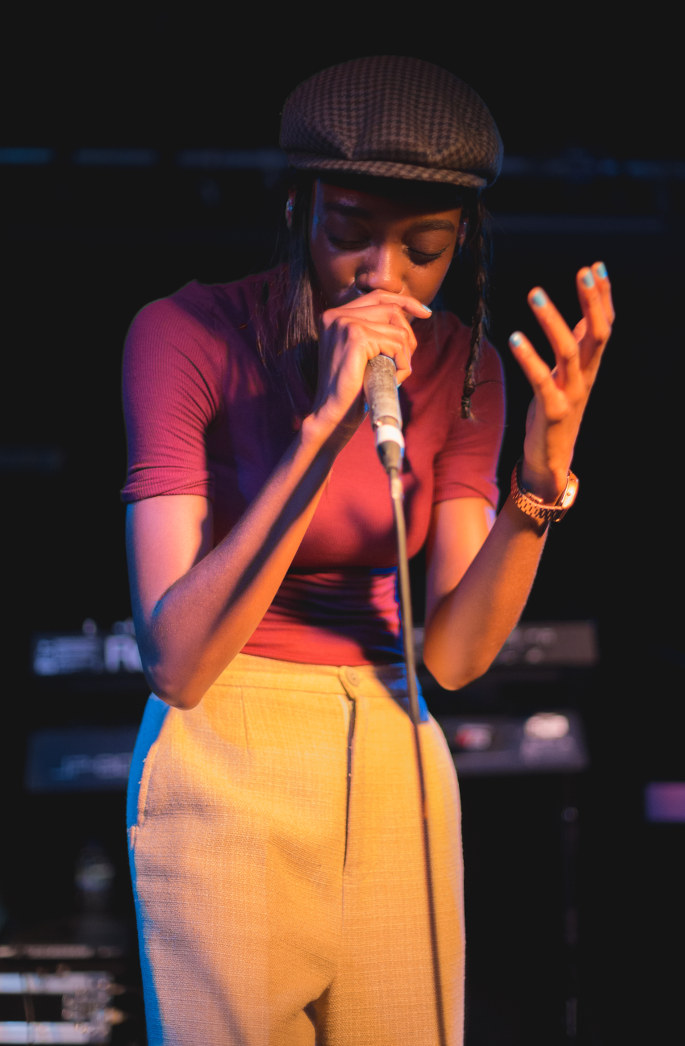 The UK underground has always had an uneasy relationship with US music – some artists are accused of being blinded or too indebted to it, while others are really uneasy with it. Your album does a great job of balancing gritty London music with some really tender US-style R&B moments, did you find that a hard line to tread?

No, I just wanted it to sound good, and it just so happens it has a universal vibe. You can listen to it Australia, Africa, Europe, America and it just feels like home. I don’t want it to feel like straight UK or straight America because I’m just an artist, I’ll just make music that I like. My next record might be a reggae album – I don’t know. But it’s going to be me, and its going to be good. When I was making the album I wasn’t focused on “I want it to sound like this or that”, I just made what I felt at the time, and it just so happened to have those kind of vibes … those airy vibes, the hard hitting aggressive vibe or whatever it may be.

The album’s really concise – feels like it does everything it needs to do in 10 tracks. Did you use any albums as a template for this, in terms of structure, build, narrative etc?

I listened to concept albums. That was my original plan, to make a concept album and a meaningful album. I had a listen to The Miseducation of Lauryn Hill quite a bit for inspiration, and Good Kid m.A.A.d. City…seeing how everything tied in and how everything was cohesive. I managed to draw inspiration from those and create my body of work that doesn’t sound like a duplicate or a complete copy of that – it’s still me.

What’s the significance of the title?

It’s about one’s rise and one’s journey to fame, through the eyes of different perspectives and characters and different views and opinions on things, through narrative, though production – how it progresses, and through the message and through me. There’s a lot of content, its very lyrically dense so there’s a lot to take in.

I’m the only person who can tell my story, so that’s why I didn’t go and get a whole load of features, because I wouldn’t be doing myself any favours. It needs to come from me and it needs to be authentic.

There’s a few young UK artists making moves at the moment – I’ve seen you and Novelist shout each other out, for instance. Who do you think’s next to blow up?