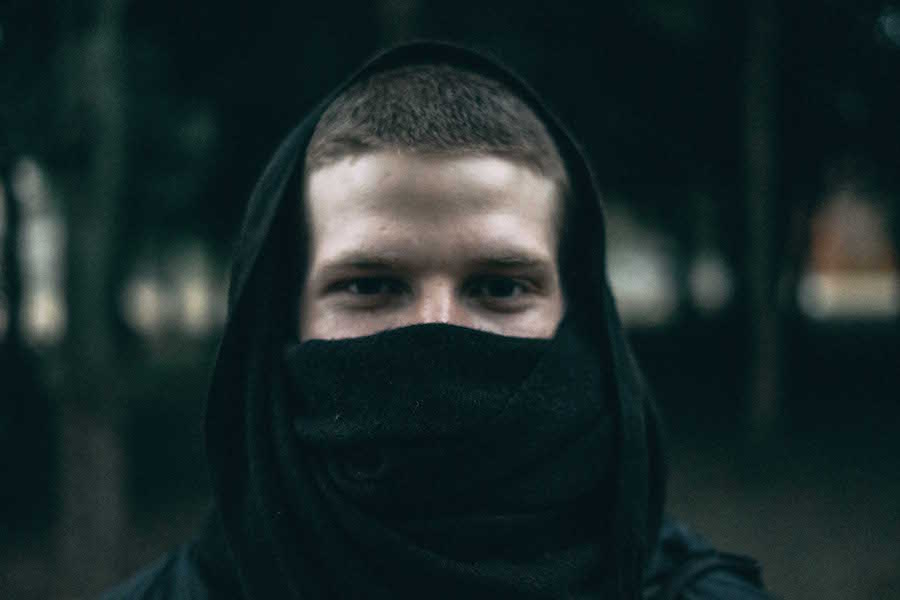 Erik Luebs is a UK born, Japanese-based producer who has quietly made a name for himself this year.

Last month’s single ‘Losing It’ floated on warm, dreamy melodies only to touch down to earth for it’s noisey center before lifting back off into the clouds. That attention grabbing single is just one of the tracks to appear on Absolute Presence, Luebs’ album for Project: Mooncircle out tomorrow.

The producer has described his album as being about losing connection with the physicality in favor of exploring the mind, which leads to moments like ‘Outpouring’ where a beat is introduced only to be abandoned in favor of blissful ambient glides. While this definitely is more for the heads, it’s that constant push and pull that makes Absolute Presence worth hearing, and Luebs worth paying attention to.

Stream Absolute Presence below and order it via Project: Mooncircle’s Bandcamp. 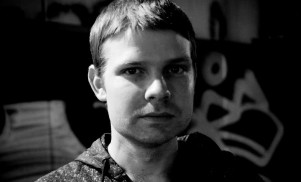 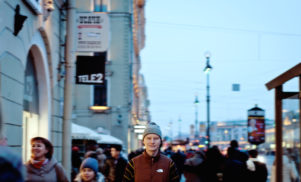 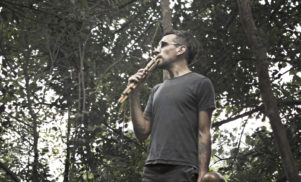 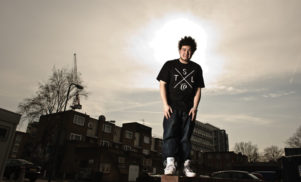 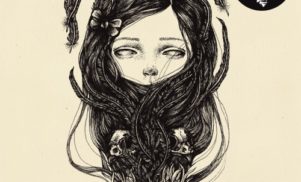