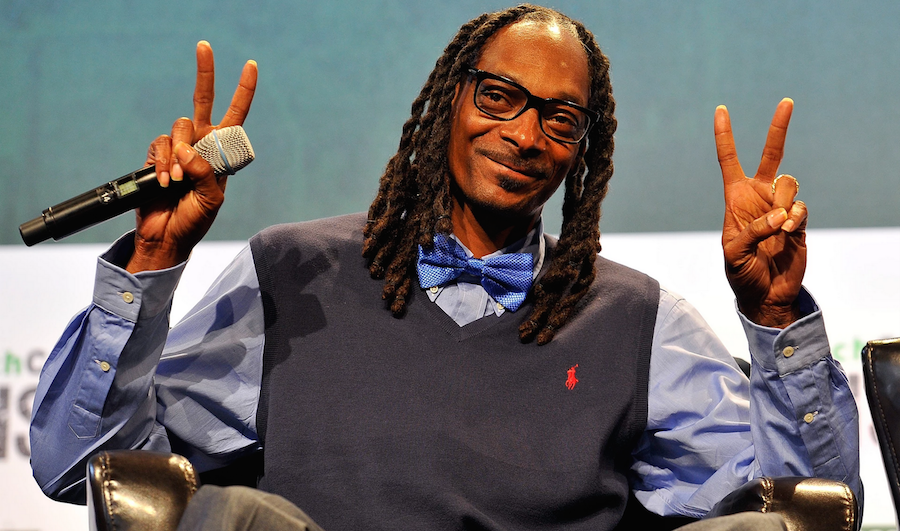 Watch an episode of the new web series Deflowered below.

Snoop Dogg’s latest venture in the ever growing (and increasingly legalized) marijuana industry is the co-founding of Merry Jane, a new media company presented today at TechCrunch Disrupt in San Francisco, as the Guardian reports.

Described as a “premier media platform at the intersection of cannabis and pop culture”, the company will launch its site in full this October and is currently letting users in for beta testing, with 420 users to be let in daily.

“After watching where the cannabis industry is headed, I wanted to create a platform that will take this movement further by creating a destination where people could find fresh content,” the rapper said.

For an idea of the content he’s planning, check out an episode of new series Deflowered which aims to profiles innovators in different facets of the industry and culture. This episode focuses on two soldiers and their experience using marijuana to treat post-traumatic stress disorder.