Murlo is back with an eight-track EP for Mixpak.

The London-based producer has spent the last few years cultivating a sound that doesn’t sound like much else about. Genre-wise, it draws from bassline house, dancehall, grime, garage and r’n’b but that’s not what makes it stand out; rather, it’s the imagination and vivid colour in the music that draws you in. Murlo’s world is all about marble, lakes and adders – not drum patterns.

Odyssey is his longest record yet, and the one that feels most like a front-to-back statement. Tracks often flow directly into each other, and its peaks (‘Cascade’ sounds like going to war, while ‘High Rise’ ascends for three minutes before resting in a bed of fluttering harps) are as intense as Murlo’s got on record.

Speaking to FACT about the new EP, Murlo explains that “I wanted to treat the EP as a project and most of the tunes were made in short spaces of each other.

“The EP has a loose story, involving a group of people leaving a planet, and the tracks have the story thread through them so you can follow the narrative as the EP goes on. It was difficult choosing which one tune to give for a stream in that respect but ‘Moodswung’ for me is the most personal out of the eight.”

We’re streaming ‘Moodswung’ below. Odyssey will be released on November 6, with a vinyl version to follow in December. Pre-order it here. 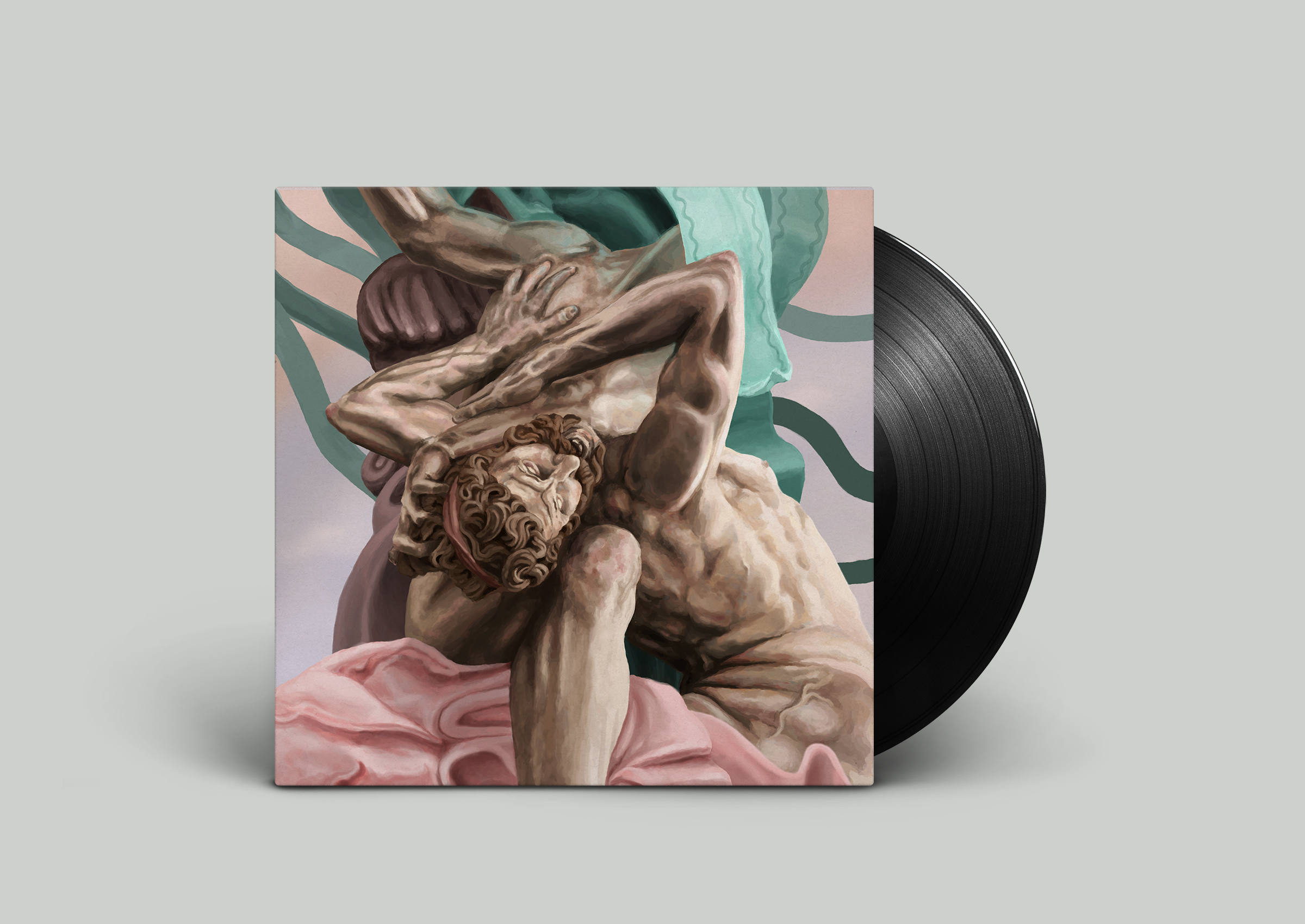