Hear Kendrick Lamar and Louie Vega combine on a remix of Funkadelic’s ‘Ain’t That Funkin Kinda Hard On You?’ 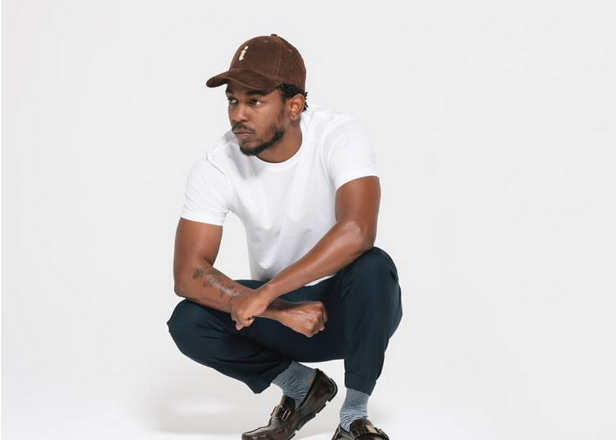 Funkadelic have unveiled a remix package for their single ‘Ain’t That Funkin’ Kinda Hard On You?’, taken from last year’s First Ya Gotta Shake the Gate album. Louie Vega of Masters At Work has been tapped for remix duties, reworking the Funkadelic tune alongside George Clinton in signature, club-ready MAW style.

The remix package includes nine different versions of the 2014 single all crafted by Vega, including several different instrumental and vocal mixes. After appearing on Kendrick Lamar’s To Pimp A Butterfly last year, Clinton has called upon the Compton rapper to return the favour. Lamar appears on Vega’s remix as well as his ‘Nu Dub’, adding an upbeat verse to the funked-up cut.

Listen to the Louie Vega remix below and purchase the package via iTunes. 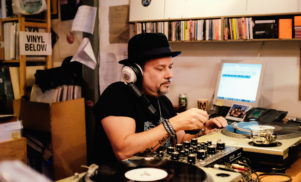