Shackleton launched his Deliverance Series this summer and has since dropped two 12″ singles via his own Woe To The Septic Heart label. 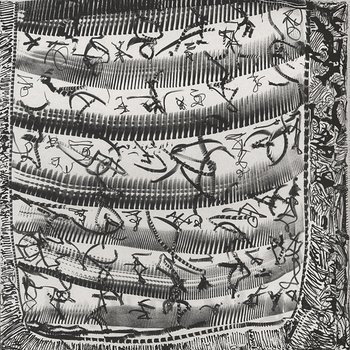