The long out-of-print soundtrack get a deluxe release through Waxwork Records.

For their next serving of horror movie goodness, Waxwork have announced they will reissue Pino Donaggio’s score to the 1979 killer-mannequins horror movie Tourist Trap. Donaggio is far better known for his work on Carrie and The Howling, but this playful, music-box score ranked even higher on our list of the 100 greatest horror movie soundtracks. Now the underappreciated gem will find a new life in this release which includes liner notes from Donnagio and director David Schmoeller. Take a look at the new artwork and revisit the film’s main theme below. 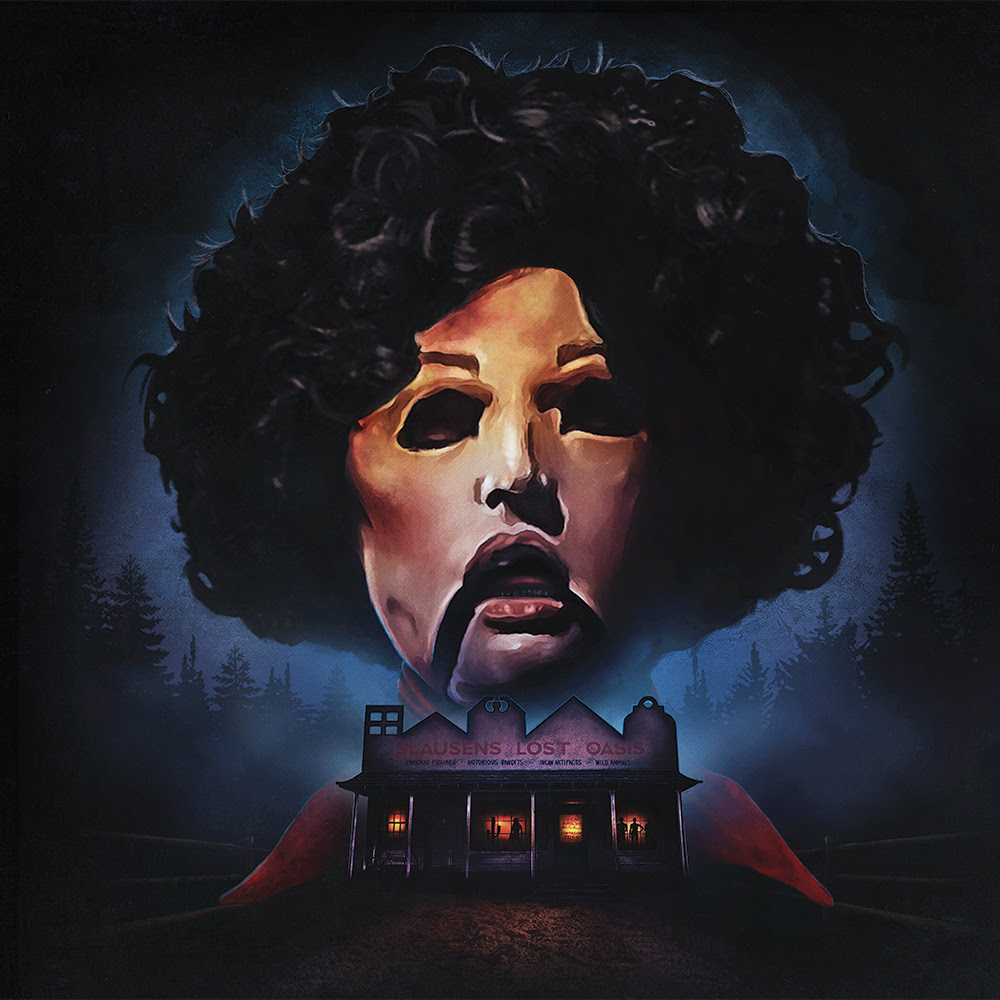 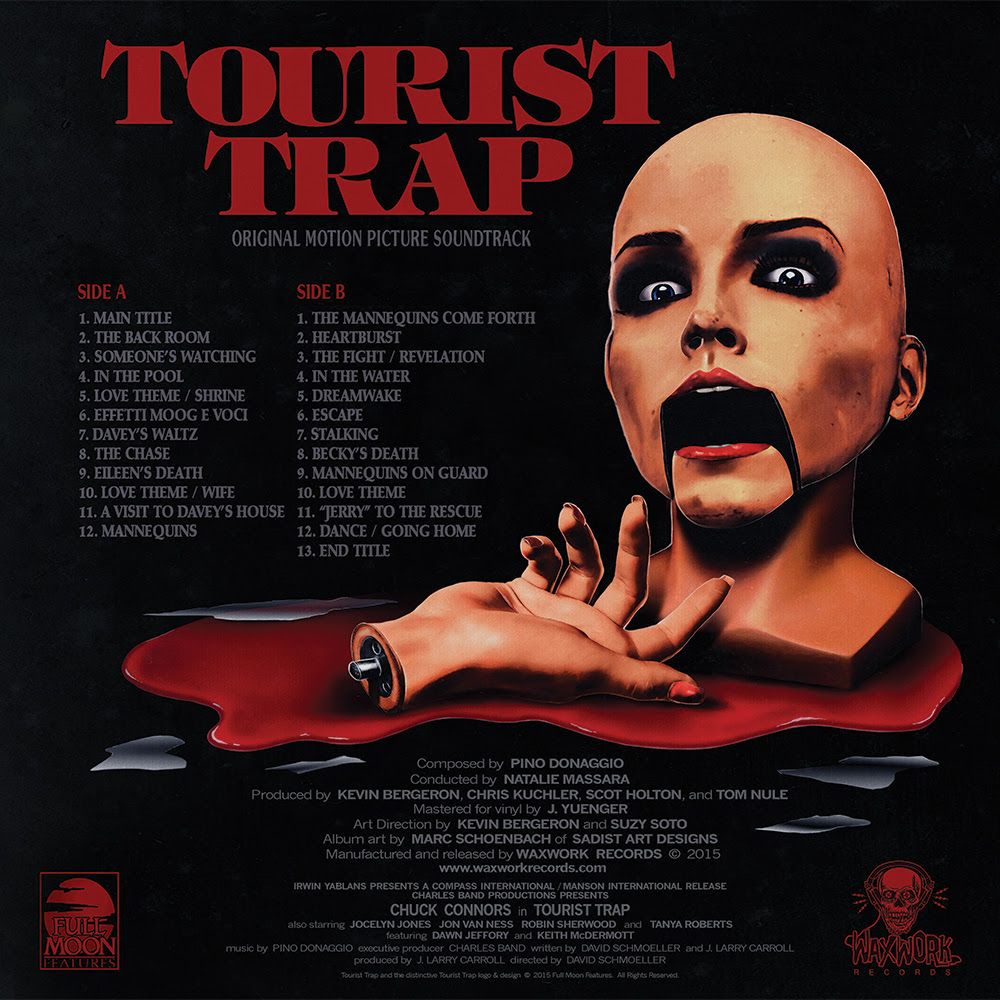