Herva to release “smudged and smeared” album on Planet Mu

The Italian house and techno producer joins the UK label for the Kila LP.

Planet Mu has announced an album from Italian techno producer Herva, set for release in November.

Titled Kila (which means ‘everything’ in Swahili), the “smudged and smeared” album was produced using hardware and software modified by the producer himself, together with beats and samples “punched in like old-school hip-hop.”

Located in the countryside outside of Florence, Herva’s approach to house and techno is one that Planet Mu says doesn’t draw from the influences of Berlin, Chicago and Detroit, but is instead “freeform and tactile”.

Though Kila is Herva’s first record for Planet Mu, he’s already got a hefty discography, with an album released on Delsin in 2014 and records for Bosconi, All City and Don’t Be Afraid in recent years.

Kila is released on November 27 – until then you can hear clips of the album at the Planet Mu website. 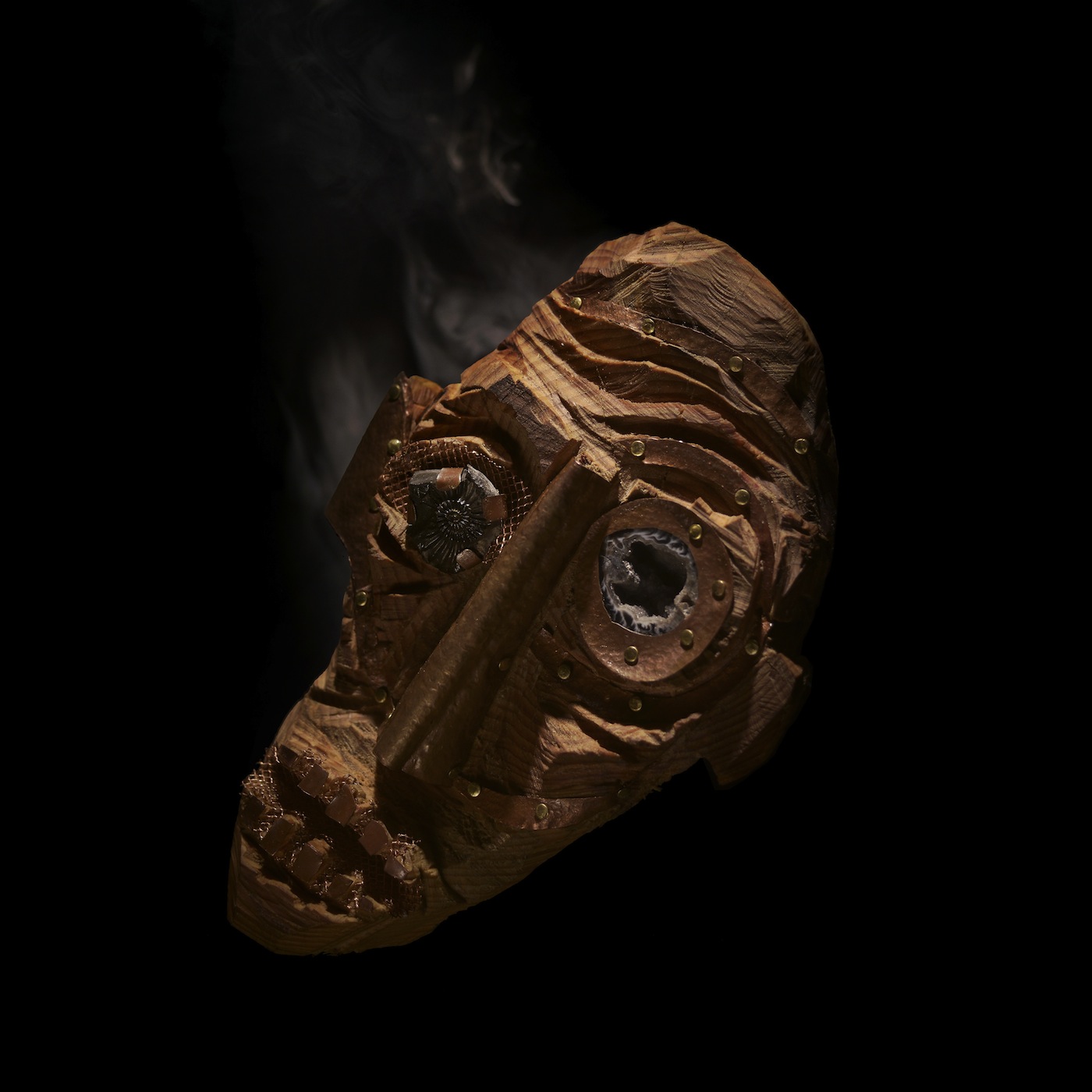