Maybe it’s the end of summer and a good time to release projects done over the slow warm month, but September was an excellent and varied month. In this edition of our Bandcamp column you’ll find releases of all different kinds and sizes, from fully formed albums to EPs to one perfectly constructed single. We also managed to fit in EBM, folk, death metal, ambient electronica, French chanson, and chillwave. That last one may have set an eyeroll in motion, but put it on hold, head to the next page and maybe you’ll be convinced. 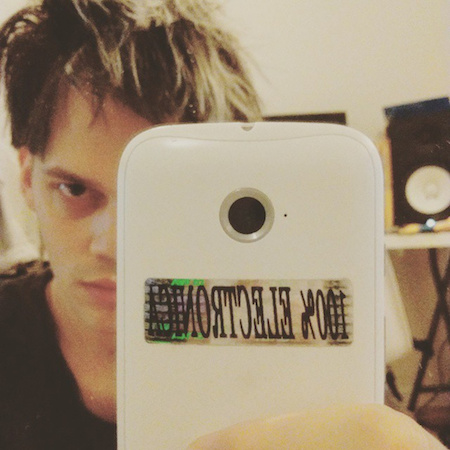 Like many artists, George Clanton is based in New York, and like many artists associated with waves both vapor and chill, people probably think of him as an entity that only exists on the internet. He originally hails from Richmond, Virginia. That feels significant because Clanton slaps hypnogogic pop awake with the kind of raw, violently real energy more associated with the city’s rich metal scene.

If chillwave was music designed to suggest, rather than project feelings — regret and yearning displaced through a VHS blur, it doesn’t apply to Clanton. He thrashes and screams through pristine arrangements, thrusting every feeling into a defiant now. There is nothing held back. He doesn’t give a fuck about making you “Feel It All Around”, on this first album under his own name he’s out to make you ‘Bleed’, he wants to ‘Kill You In Bed’.

If you’ve followed his work closely, the tracklist here brings together some loose singles from the past two years. There’s the lush shimmer of ‘Keep It A Secret’ as well as ‘Bleed’, a slow-burner that goes volcanic midway through. So it’s a surprise how well these tracks fit into the new material.

Those newer songs move with a fierce urgency. ‘Every time I see your face I stutter and all the world slows down,” he sings over a strobing synth on ‘Did I Flounder’, letting the word “stutter” skip in a digital stumble before adding, “I’m never gonna make it in this town.” That self-conciousness dissolves later on the glistening centerpiece ‘Wonder Gently’, where Clanton plays the part of his detractors before shutting them down: “Take it from me I don’t care at all / Here’s your drum, here’s your bass / Stay in your fucking place.” The song hits a comedown that sparkles in a light-headed adrenaline rush as he concludes: ‘Don’t you know? I know what I’m doing.”

100% Electronica often sounds like what chillwave could have used before it imploded. An artist who is serious and funny and committed in all the ways the artists who failed the genre weren’t. If he’d been around in Brooklyn a couple years earlier, maybe we’d be thinking about this music differently. I certainly wouldn’t be writing this review now, in this column — he would be too well known. This album deserves to change that. 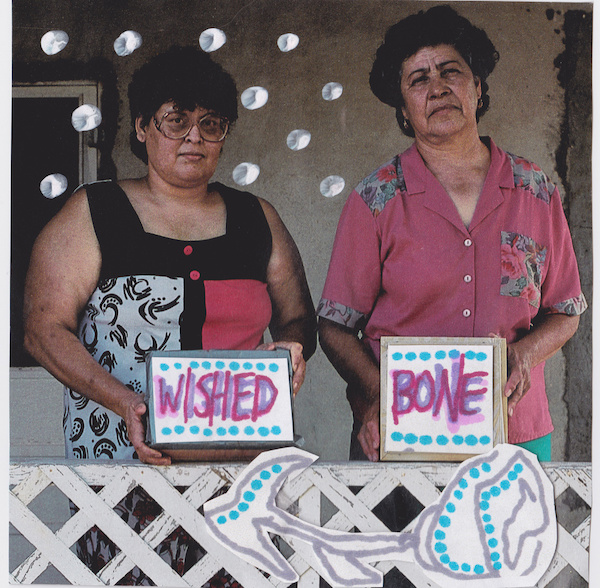 Wished Bone is Ashley Rhodus, her debut release Pseudio Recordings was laid to tape in a basement in Athens, OH, and that’s about all we’ve got. Maybe she got a drummer? Or she tracked it herself? Who knows — what I do know is that this is an incredible debut. The songs are simple: gentle acoustic guitar, a smattering of percussion and Rhodus’ sad lyrics sung in an warm, intimate warble.

The EP opens at its best with ‘Witty Boys Make Graves’, a breakup song softened by memory. Take the third verse, where Rhodus lets a piercingly vivid image like “I watched the day break on your back” nestle next to the dreamlike abstraction of “I felt the sway of hips and math” before tying both to achieve a deeper truth: “‘Cause when you move the world becomes your room / And you paint it the colors of my heart”. Every track generates a sense of wonder in those small moments. ‘High And Lonesome’ finds grace in a trip to the DMV, but grounds it with her conversational tone (the way she clarifies “I went down to the DMV” with “The DMV on East State Street”).

Still, Rhodus’ project offers just as much musically as it does lyrically: Pseudio Recordings is stuffed with little sonic charms. The lovely centerpiece ‘Gas Tank’ builds to subtle, powerful peaks without betraying its easy sway, and though an initial listen might draw appropriate comparisons to early Angel Olsen, Rhodus’ call out to Ween on ‘Broken Chill Bone’ is no fluke.

If Rhodus’ brown blood is hinted at in the extreme lo-fi recordings and warped vocal treatment, she spills it all in the name of Boognish on the closing ‘Qui Vivre Verra’. Her voice rides alongside electric guitar riffs to the logical finish before introducing a coda that stretches it like taffy, switching from sped-up-cartoon to molasses-slow. It’s unexpected, but suddenly opens up the things this young project could explore. Give Wished Bone a chance and the songs will stick with you like a nagging memory. Who’d have thought all this was waiting for us in a basement, somewhere in Athens, OH? 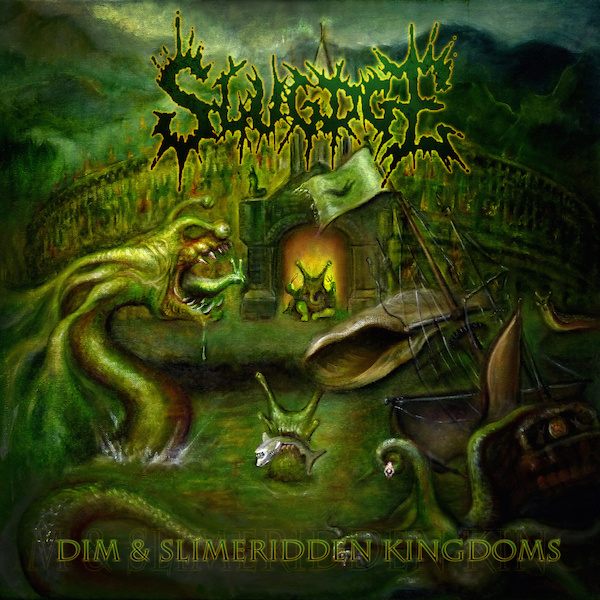 In music we can enjoy artists who cover a wide range of stylistic ground, constantly pushing themselves to new places, and artists who spend an entire career carefully honing and exploring a single concept or theme. This UK metal band falls into the latter category, and over three albums Slugde have passionately explored one subject: intergalactic space slugs.

What makes that work, though, is Slugdge’s 100% commitment to their concept which has grown into a staggeringly deep mythos and their latest only shows them getting better. Like a lot of metal, you won’t be able to make out any of the lyrics, so you’re welcome to just let the band’s expertly played grinding death metal wash over you. Still, their Bandcamp page offers a full lyric sheet and you’d be missing out by not reading along as the band build out their surreal world with genuine poetry (“He journies to Slish in the cold dead of the night with the rest of his kind / In morbid procession on torrents of slime,” goes one especially vivid line on ‘The Chapter For Transforming Into A Slug’). I’m willing to bet that if you’re a fan of good metal, it won’t take too long before you join their slug army. 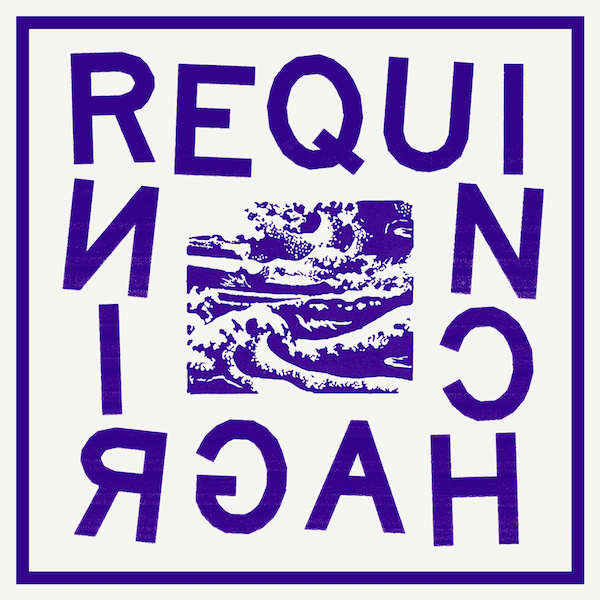 I came across the French DIY pop label La Souterraine in a recent Pitchfork profile on the tight-knit, refreshingly unpretentious Paris scene that’s been pulling indie rock back to the city’s chanson roots. Their best recent offering comes from Requin Chagrin which — my years of high school French failing me — Google Translate tells me means “sorrow shark”. Maybe that’s wrong, though I really hope not because Sorrow Shark is a fucking great band name and so is this eponymous debut. This brief, beguiling album is free of frills — eight songs of impeccably played rock that bleeds with romance. Frontwoman Marion Brunetto is the lynchpin, her voice maintaining just the right amount of ghostly gloom, and it’s always balanced by her bright, thoughtful guitar work. Aside from the contemplative ‘Alysson’ (a massive highlight anyway) Requin Chagrin is bright, energetic indie pop record with closer ‘Ciao Rubello’ bringing things to a stomping close. Let me know if I’m butchering that band name, but really, who cares when the songs are this catchy? 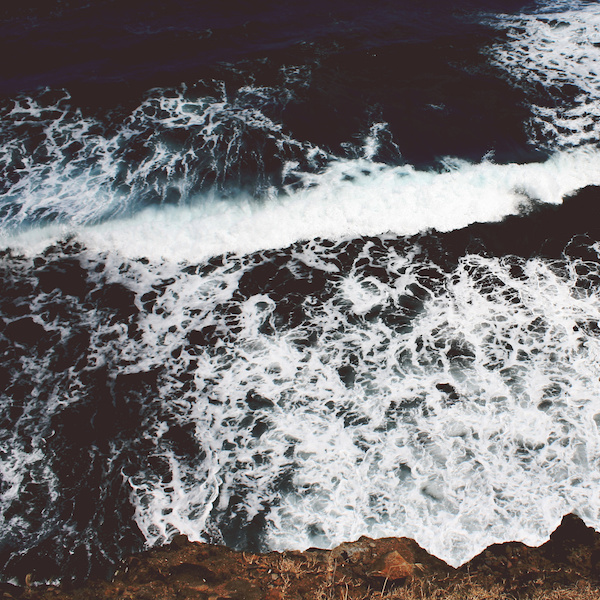 An album that will make you do exactly what its title says. This new release collects seven fathoms-deep synth exercises recorded live by Costello on a Buchla Music Easel. As he notes on the Bandcamp page: “No overdubs, no looping, just honest recordings of live performances.” It makes Donnacha’s gently percolating, deeply emotive pieces even more impressive, but honestly, you won’t think about it much while listening. You probably won’t think of anything. Put it on and you’ll just sit there and — in both body and mind — stay perfectly still. 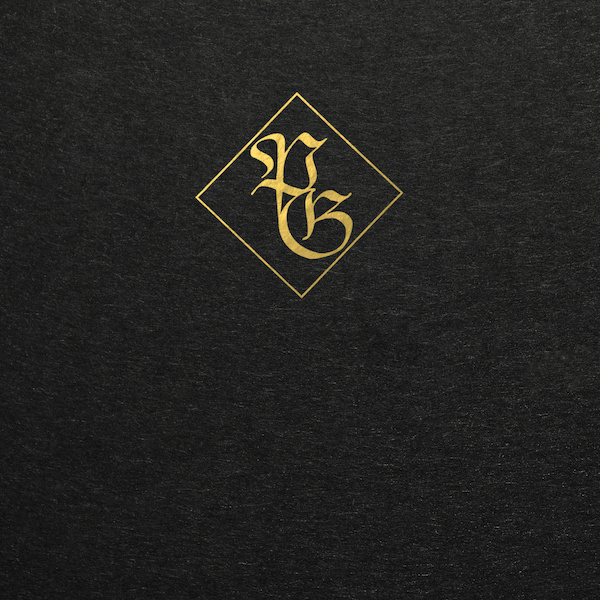 Pure Ground
‘The Arsonist’/’And So Remain’

Consider this retribution for sleeping on Pure Ground’s excellent debut album Standard Of Living. Following that ugly feast of throbbing EBM, the LA-based duo snap back with this single like one last bile-laced burp. ‘The Arsonist’ is a brutal, savage rush balanced out by the bleak, minimal creep of ‘And So Remain’ — no foreplay, just a filthy quickie and an instant headrush. If that debut already went to your head, consider this a well-timed bump — if not, here’s your first taste, they have such sights to show you. 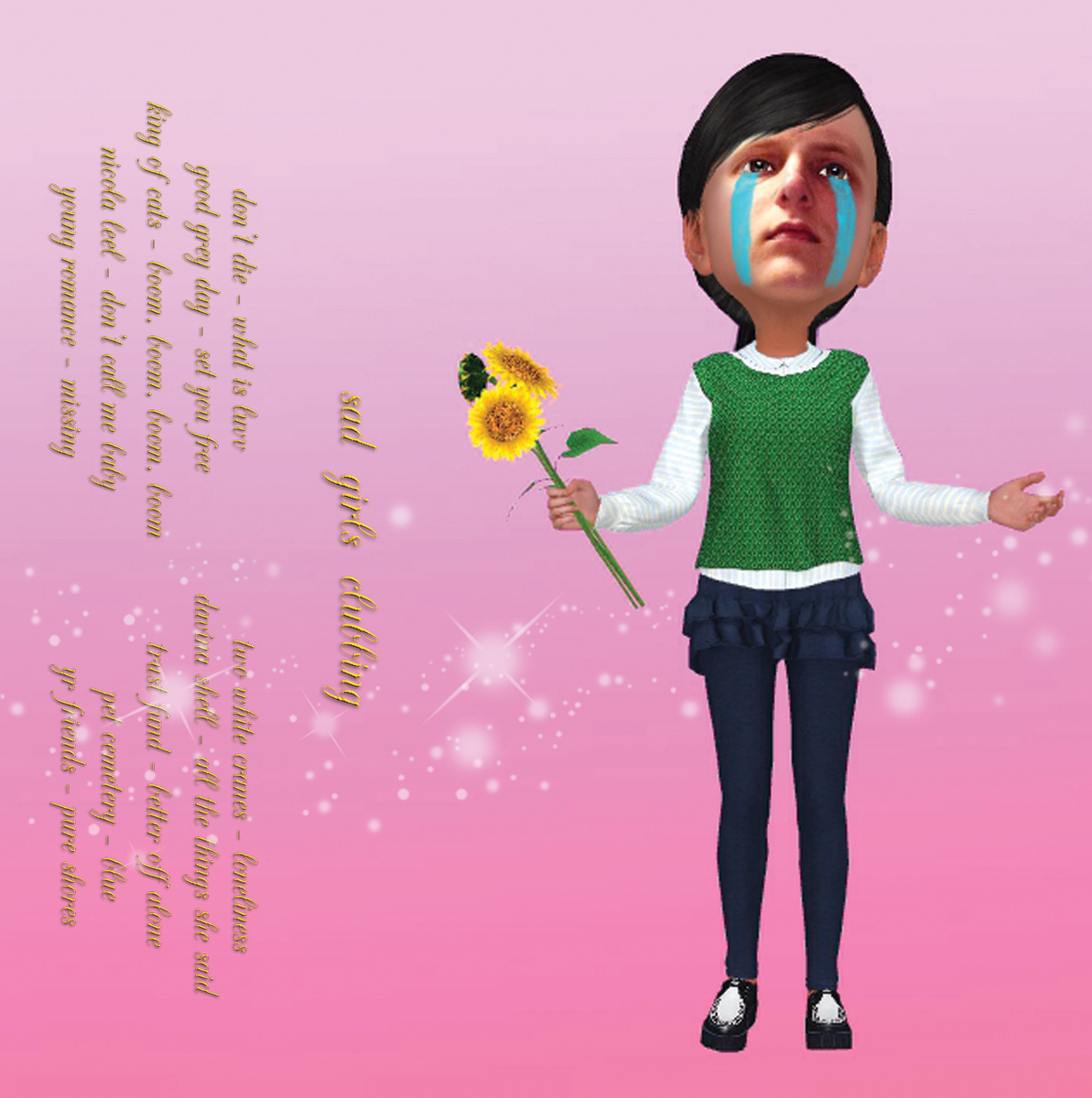 Get ready to hear the bleakest cover of Eiffel 65’s ‘Blue (Da Ba Dee)’ in the history of mankind. This is what Bandcamp was made for. Thank you Sad Girls Club.