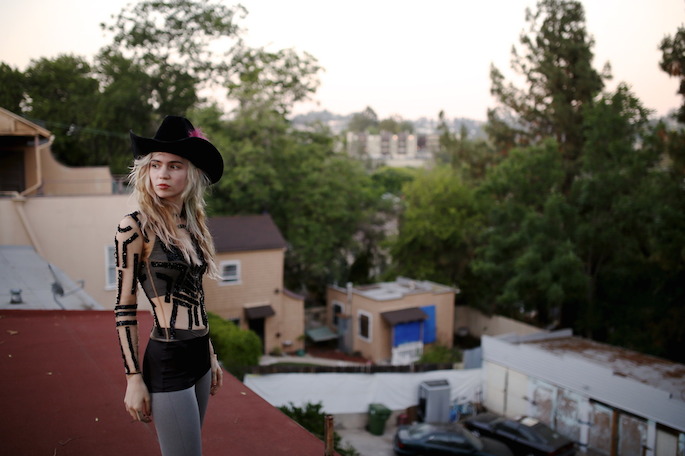 With just weeks remaining until her Visions follow-up is expected to drop, Grimes has lined up a European tour.

Kicking off on February 17 at Berlin’s Astra, the tour stops off in Norway, Sweden, Netherlands, Luxembourg, Belgium and Paris before a string of UK and Ireland dates, finishing at Dublin’s Olympia on March 15. Support for the tour comes from LA pop artist HANA.

The tour follows this month’s ‘Rhinestone Cowgirl’ tour of the US and Canada, which kicks off on October 24. Grimes’ “more political, less abstract” new album is expected to be surprise-released (this is a verb now) on iTunes sometime in October.