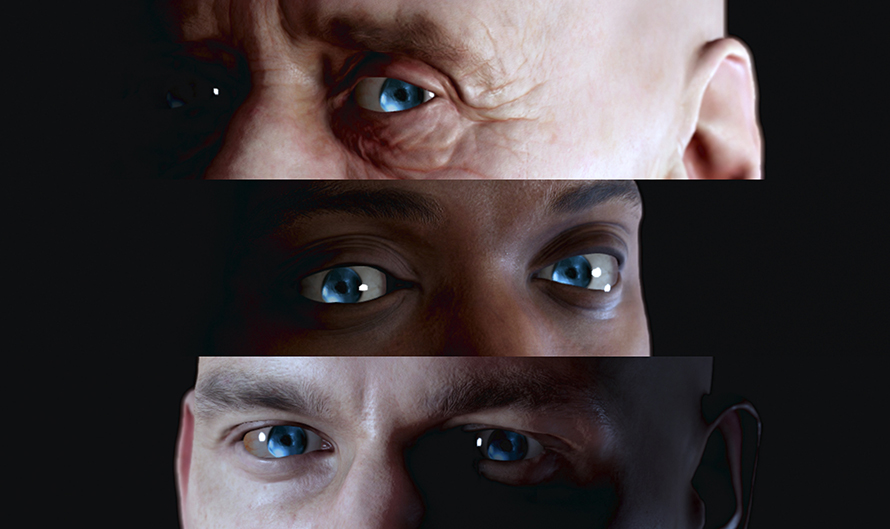 Following Unction, Fractal Fantasy has returned with Uncanny Valley. The project is named after the phenomenon that explores empathy and repulsion between humans and non-human entities.

In kind, the interactive project — created by Altered Qualia — features synthetic faces and a soundtrack by Jones, Hawke and Martyn Bootyspoon. It requires a WebGL-enabled browser (like Google Chrome) and users can change the faces and the songs playing. Check it out now. 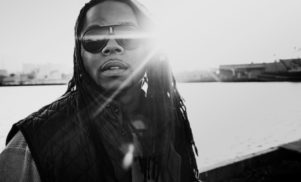 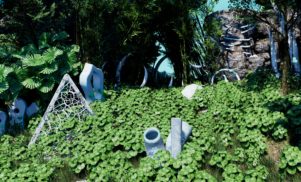 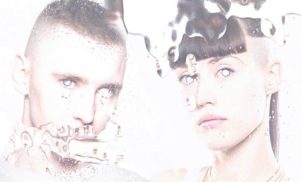 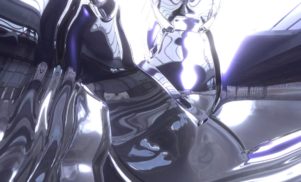 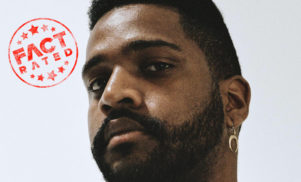 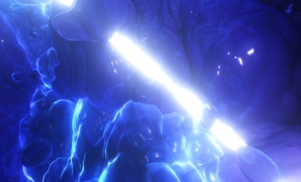