The post-rock figureheads are back.

Tortoise have announced their first album since 2009’s Beacons of Ancestorship and a tour of North America and Europe to boot.

Due on their regular home of Thrill Jockey on January 22, The Catastrophist sees the instrumental quintet inviting singers to add their vocals to two tracks, with Yo La Tengo’s Georgia Hubley appearing on ‘Yonder Blue’ and Todd Rittmann of U.S. Maple singing a cover of David Essex’s (genuinely brilliant) ‘Rock On’.

The album began as a commission by the City of Chicago for a suite of music relating to the area’s jazz and improvised music communities. The resulting themes were performed at a few concerts before the band started to rework them for the album.

“All of the songs went through a pretty intensive process of restructuring,” says the band’s Jeff Parker. “We actually had quite a lot of material that we ended up giving up on. Oftentimes, we’ll shelve ideas and come back to them years later.”

The Chicago quintet are also coming over to Europe for a string of dates next year, including a London show in February. See the tour dates below.

In the meantime, stream first single ‘Gesceap’ and see the album’s artwork and tracklist underneath. 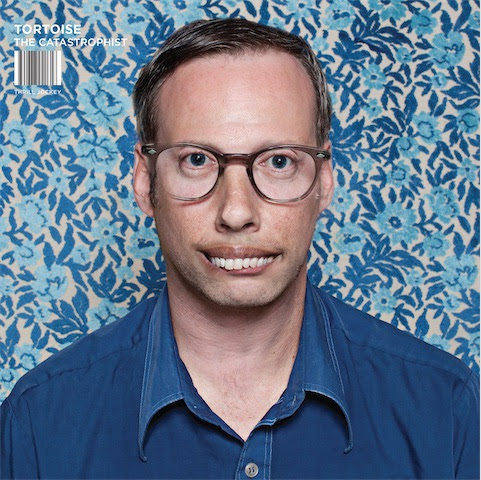