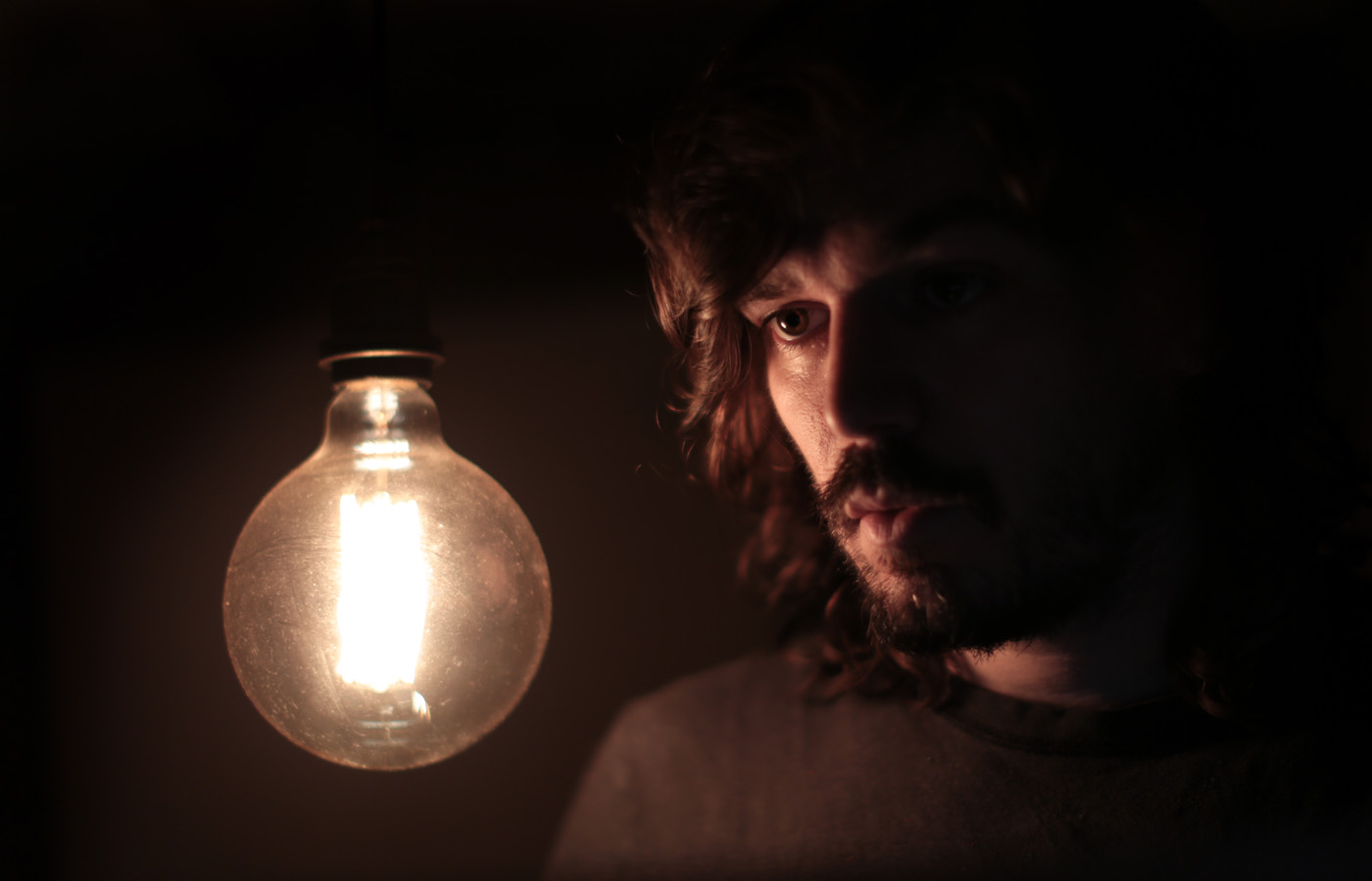 The UK veteran reissues two of his most celebrated albums.

Bibio will reissue 2005’s Fi and 2009’s Ambivalence Avenue via Warp Records (the former was originally released on Mush).

“Fi is a special album for me because it still reminds me of those happy days of discovery, where I had very little in the way of equipment or music production knowledge, but somehow managed to find a sound I could call my own,” he says in a statement.

“Ambivalence Avenue marks a milestone in my life and career. In some ways I think of it as another debut album, because it was a debut of a new sound and era and of course marked the start of my life on Warp.”

Both reissues are due out on November 27 on vinyl, CD and digital.