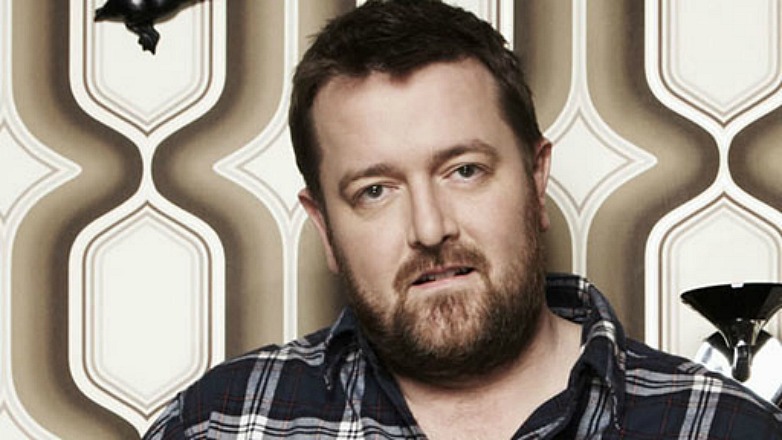 Elbow singer Guy Garvey will curate the next Meltdown festival.

The indie frontman and radio presenter, who earns one cool point for regularly playing ‘Spirit of Eden’ on his BBC 6 Music show, will pick the artists to play at the Southbank Centre’s annual event from June 10-19 2016.

“I see this as the perfect opportunity to shine a light on some amazing new talent whilst recognising and celebrating the artists that have had an influence on the new sounds of today,” said Garvey.

“Beyond that I want my Meltdown to be a party where everyone feels invited and everyone leaves having had the best night out.”

This year’s event was curated by David Byrne, and previous musical directors have included Ornette Coleman, Morrissey, Massive Attack and David Bowie. The full line up for Meltdown will be announced in the coming months. [via Guardian]