Analog techno mystic Xosar has announced details of a new label called Gyrocyre, which launches with a EP from the producer herself.

“When people on our planet hold built up psychic tensions under the skin, the energy gestates in a womb-like growth until it’s ready to burst through the flesh manifest as a creature called a Gyrocyre,” explains a cryptic press release announcing the imprint, which shares a name with her new BCR show of the same name.

The label launches in November with Show Yourself, a four-track EP filled with the kind of ghoulish industrial-edged sonics that reflect the faintly terrifying label manifesto, which is published in full below.

Since Xosar debuted in 2012 with records on Rush Hour and L.I.E.S. she’s appeared on labels including Creme and Black Opal, on which she released this year’s seven-track Let Go LP. Last year she participated in the Tokyo edition of the Red Bull Music Academy.

Show Yourself is released on November 30 – until then you can get a feel for the label aesthetic with the first Gyrocyre radio show below. 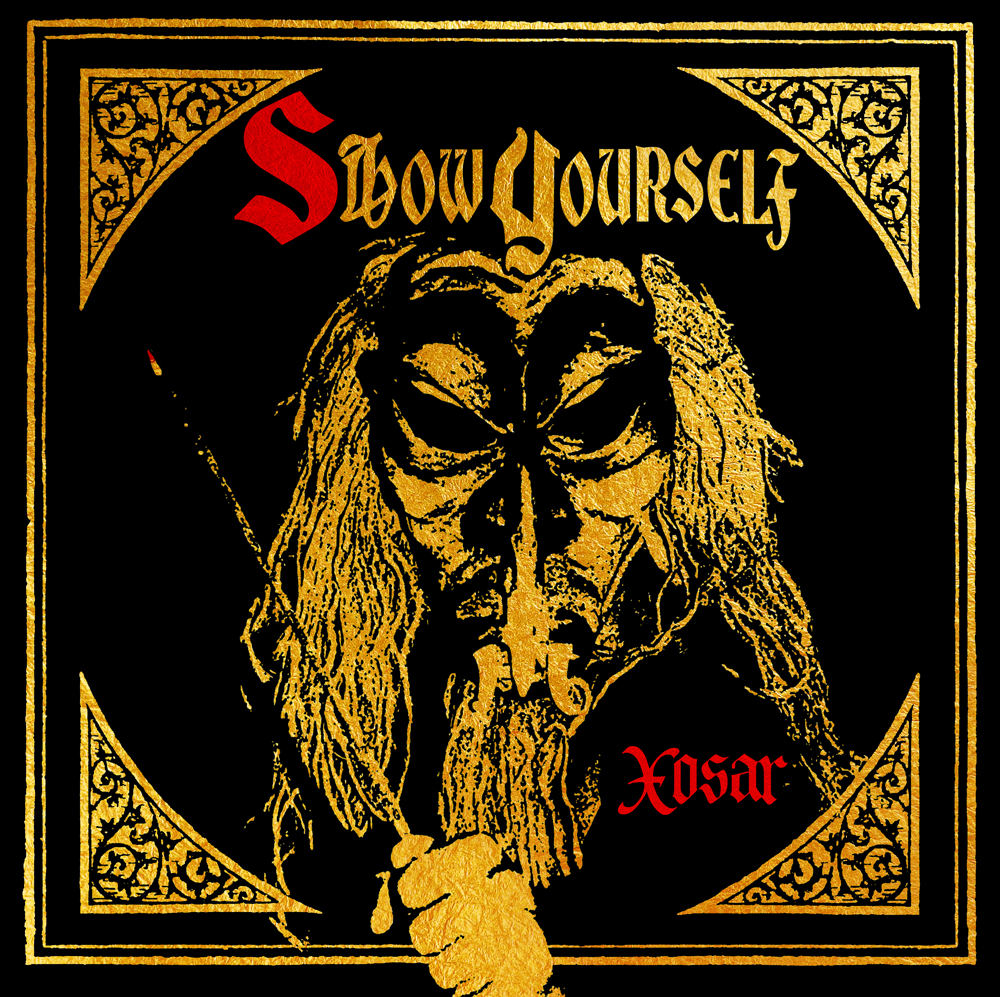 A1. Psychoplasmic Spawn
A2. Skin Hammer
B1. Show Yourself
B2. Manmeat PCP

When people on our planet hold built up psychic tensions under the skin, the energy gestates in a womb-like growth until it’s ready to burst through the flesh and manifest as a creature called a Gyrocyre.

Many people opt out of ever letting the beast emerge, happy to function at levels they can predict without having to face the challenge brought on by the Gyrocyre.

It grows heavy and bloated with untapped potential.

Those who embrace the change slice through.  The Gyrocyre and the host come face to face…

what happens next can only be determined by the nature of their heart.  The Gyrocyre can give them the tools to save or destroy the world, or themselves.

We invite you to embrace the change…