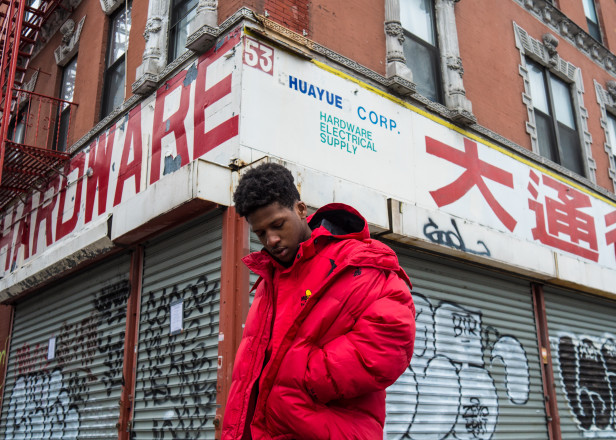 Saul Williams, Kill J and Jah Koda contribute on the mic. Behind the boards, New York riser Shy Guy has a production credit on all 12 tracks; it also features production by Dubbel Dutch, Boody, WIFE, Last Japan, Blacknoi$e, Cubby and Maul himself.

Prince Midas is due out on November 9. The cover art and tracklist follow, along with the barebones video for ‘Dead Em’. 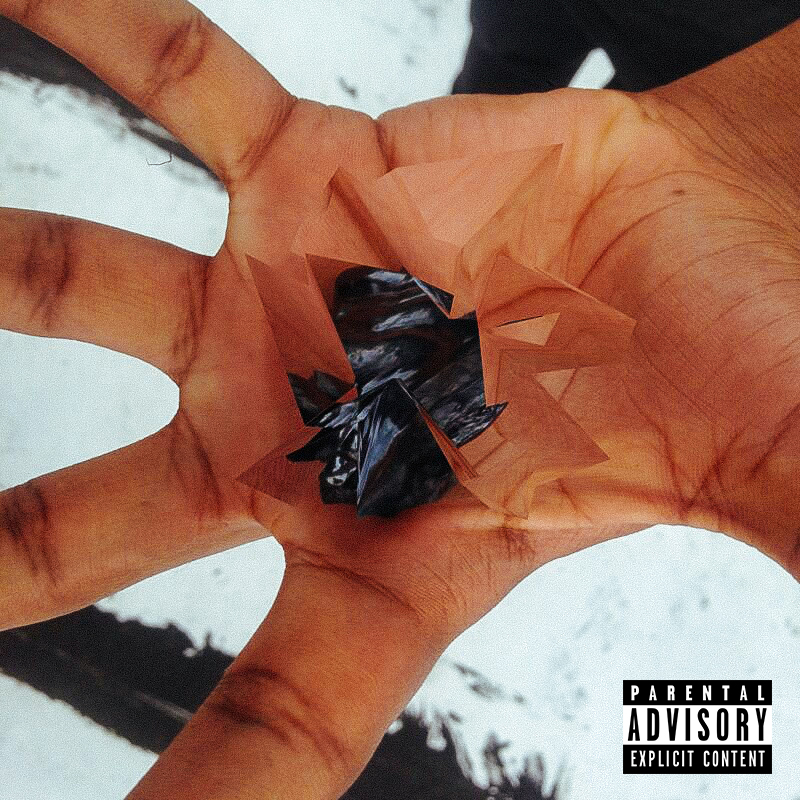 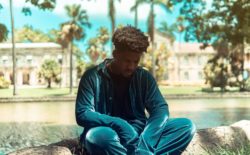 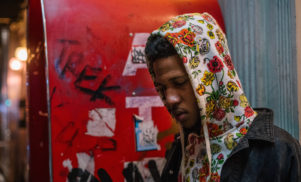 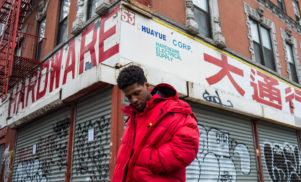 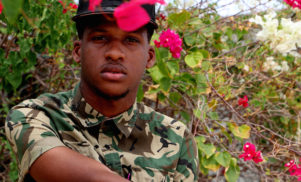 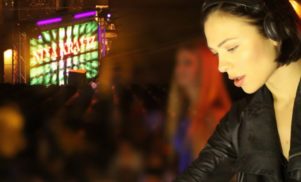 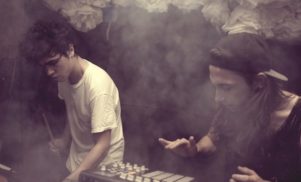 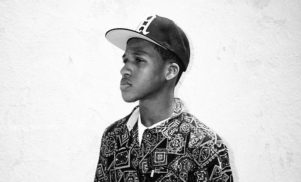 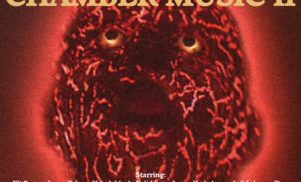 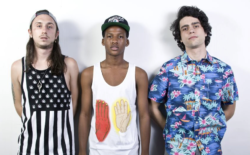 Divine ecstasy: Supreme Cuts break out of their comfort zone 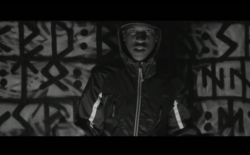