D.R.A.M. broke through this year with ‘Cha Cha’, an irrepressible single that sampled Super Mario and was in turn sampled by Drake on ‘Hotline Bling’.

The singer-rapper will release the nine-track Gahdam! EP on October 23 via Atlantic Records. The EP features SZA and production by Gabe Niles and Social Experiment members Nate Fox, Peter Cottontale and Donnie Trumpet.

The tracklist and excellent cover art are below, along with the previously-released ‘$’. 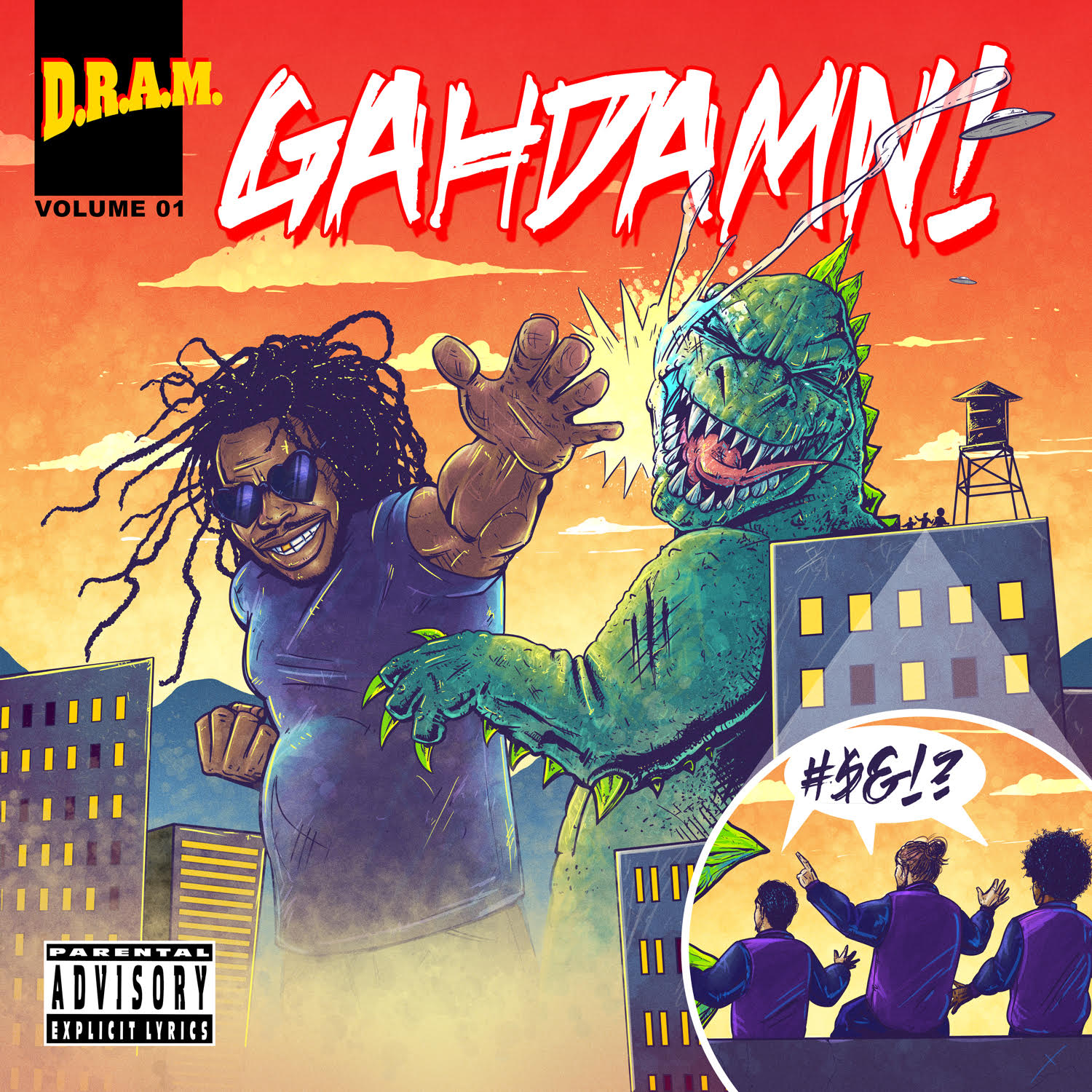