Brooklyn-based synth company Critter & Guitari has gained a strong reputation for its compact synthesizers in recent years, pairing analog-style sound engines with quirky aluminium and hardwood cases. The company’s next device is something different: it’s recognisable as a Critter & Guitari product, but contains an onboard computer that allows it to replicate the sound of any instrument.

Going under the name Organelle, the device features hardware for sound input and output as well as mappable knobs, keys and buttons that allow you to synthesize, sample, add effects and more. It runs patches created in the Pure Data programming language, which means patches can be customised or created from scratch – you can do this on your own computer, but the Organelle also plugs into a keyboard, mouse and monitor via USB and HDMI to run as a standalone device.

While the Organelle will be most popular with artists already versed in Pure Data, it looks to be a useful device no matter what your ability level. According to Critter & Guitari, it’s a fully customisable open source device built with “community interaction in mind,” so even if you can’t use the language you should be able to make use of the extra patches created by the wider community of users.

Critter & Guitari says the device will ship with patches already pre-loaded, and will also allow the creation of patches in lower-level languages too. There’s no indication how much the Organelle will cost, but it’s expected to ship later in 2015 – you can find more information at the Critter & Guitari website. 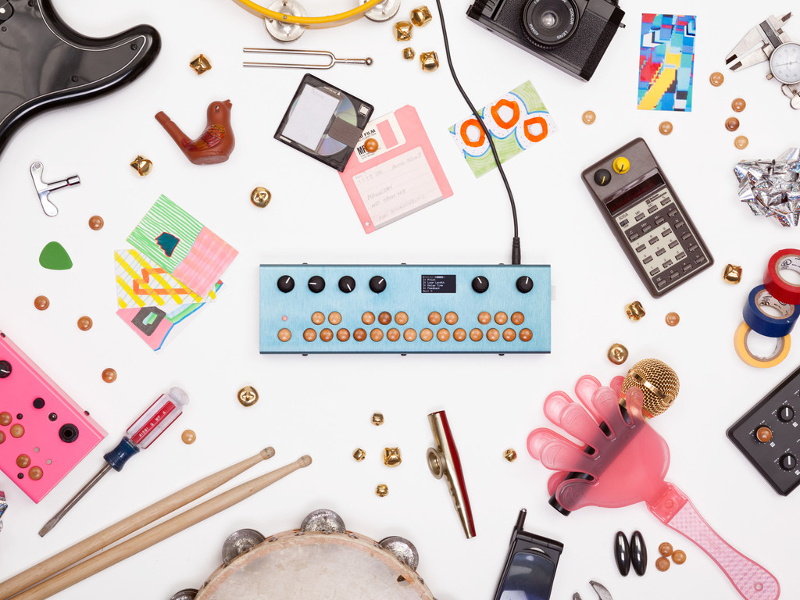 Read this next: The 13 best affordable, pocket-sized, hackable, off-the-wall synthesizers