Eartheater’s RIP Chrysalis is one of the best psychedelic albums of the year, stream it now 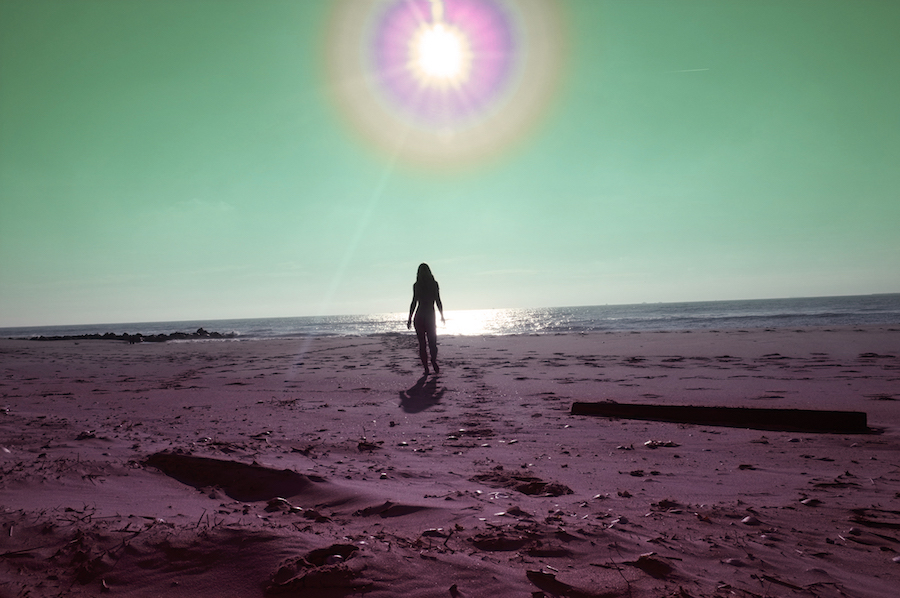 Back in January, Hausu was a small label with a lot of promise. We put them on our list of labels to watch in 2015, but even we weren’t prepared for how strong their run of tapes would be in 2015.

They’ve appeared on our Best Of Bandcamp column more than nearly any other label, but the one that marked their first appearance came in February with Eartheater’s debut album Metalepsis. It feels appropriate that for their final release this year they’ve brought Drewchin back for her second album, RIP Chrysalis, and what an album it is.

We already premiered the first single ‘Wetware‘, but now you can hear the Eartheater’s stunning next step in full. The scope of her debut has only widened as Drewchin jumps from baroque folk to futuristic electronics to field recording collages with a sincerity and organic flow that pulls you along through each chaotic phase. It’s one of the best pieces of psychedelic music we’ve encountered this year, but even that genre tag feels limiting to Eartheater’s transcendent mysticism. Take it all in below and pick up the cassette on Hausu Mountain’s Bandcamp page.