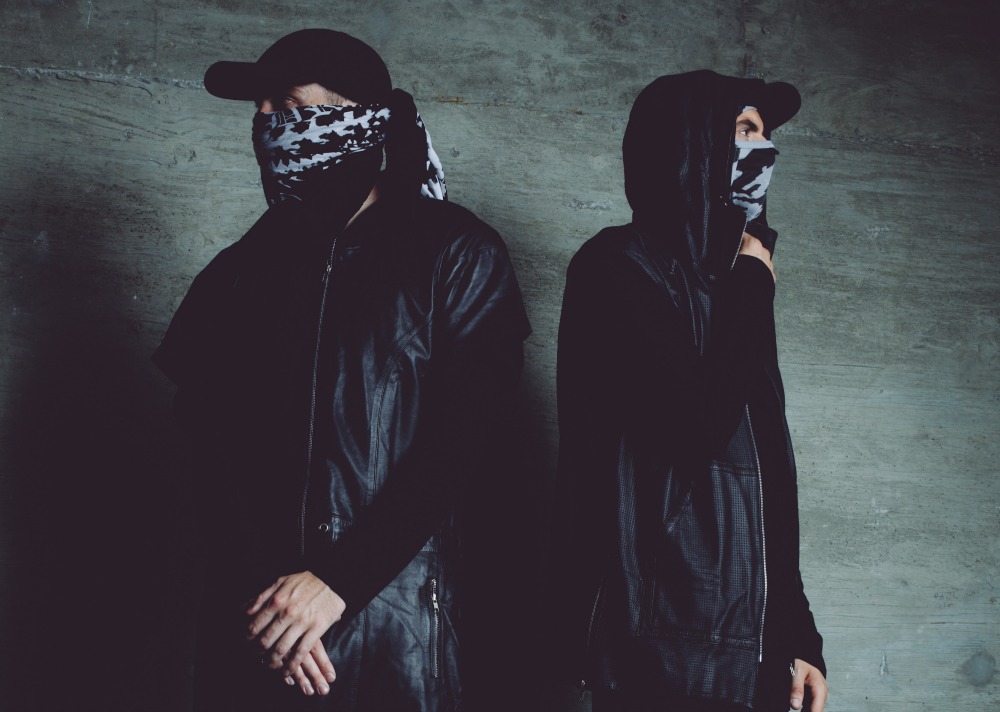 Danny Brown remains not suitable for work with this monster remix.

Belgium-born producer and DJ Alix Perez has been injecting some imagination back into drum and bass for 10 years now, while Eprom’s hip-hop-infused take on electronic music is a fixture on the West Coast scene, with the San Francisco artist recently supporting Glitch Mob on tour.

The pair first crossed paths back in 2013 on tour in New Zealand, and after teaming up on Foreign Beggars’ Modus EP last year they got back in the studio to work on a collaboration of their own under the name SHADES.

‘Lie4 (SHADES remix)’ manages to be NSFW without a scrap of bare flesh – stream it below.

Watch Perez and Eprom playing live at ADE last week and check out Perez going Against The Clock for FACT TV.