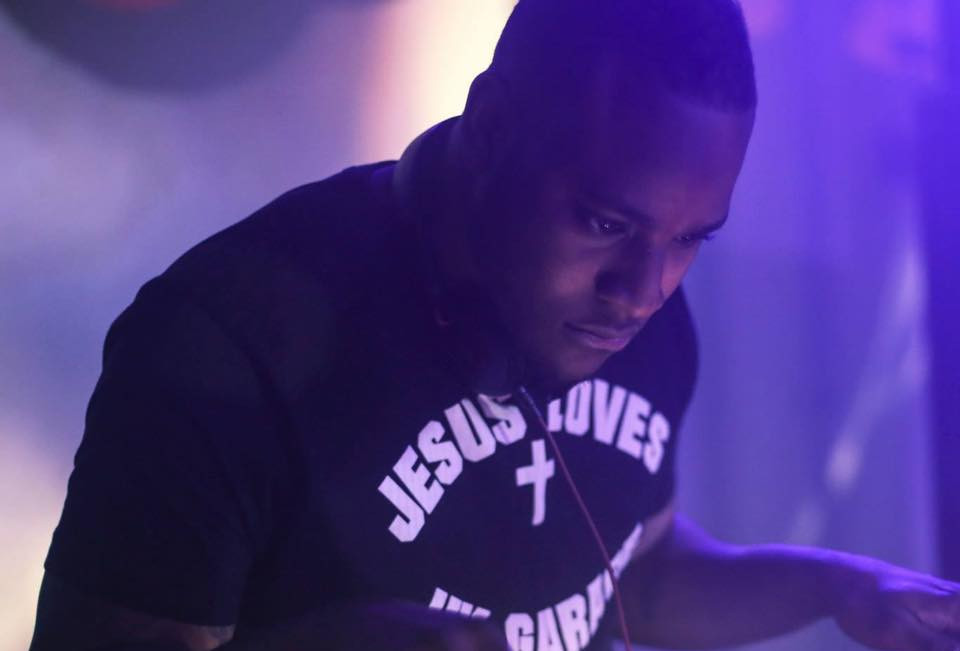 The bassline house original lets out two of his biggest unreleased tracks.

Although his recent singles have had as much in common with UK garage, grime and r’n’b as anything else, DJ Q came up as a key part of bassline house’s rise, with singles like ‘You Wot?’ hitting the UK charts. For his next release, the Huddersfield DJ finally frees two of his most sought-after dubplates, ‘Rocky’ and ‘Poison’ (the former was once set for release on Unknown to the Unknown, but never got past the promo stage.)

Both have been highlights of Q’s set for the best part of a decade, but this marks the first official release for either track. ‘Rocky’/’Poison’ will be released this Friday October 23 through Local Action, on vinyl and digital. Watch the video for ‘Rocky’ and stream the full track below. 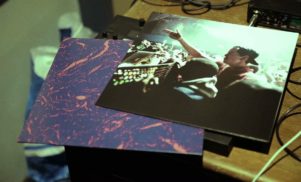 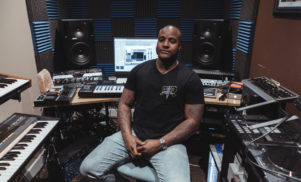 DJ Q – Against The Clock 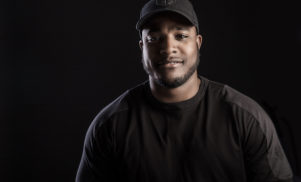 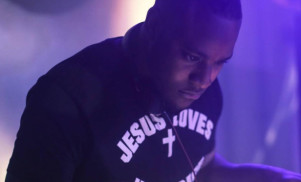 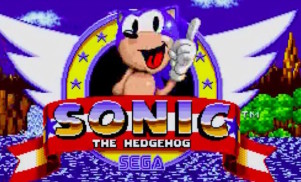 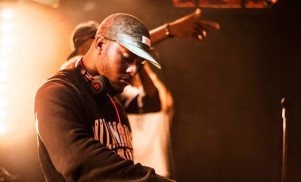 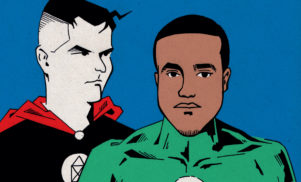 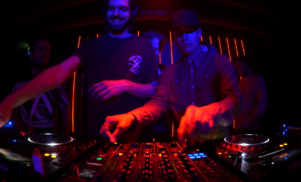