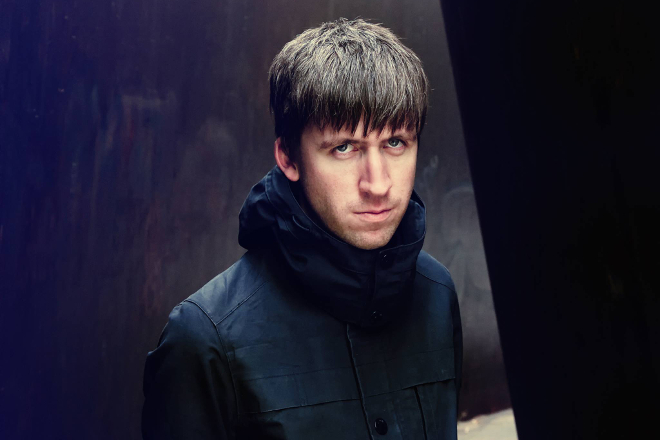 The album is based on a performance from this year’s Berlin Atonal.

Mancunian techno producer Samuel Kerridge is back on Regis’s Downwards label with a new album in January.

Titled Fatal Light Attraction, the album is based on music written for a performance at this year’s Berlin Atonal festival. The performance saw Kerridge collaborating with Andrej Boleslavský and Mária Júdová, featuring a live coding system that responded to audio in real time while lighting created “the illusion of a moving shadow.”

The album is Kerridge’s third following 2015’s Always Offended Never Ashamed, and his fourth release for Downwards. It’s released on 2LP and digital formats in January 2016 – listen to a sample of the album and check a video of the original performance below.