A New York synth enthusiast has recreated the iconic instrument in Lego form.

We have Harry Potter Lego, Jurassic Park Lego and even Back To The Future Lego, but synth lovers might finally be able to build their favourite instruments if this concept set gets enough votes.

As Create Digital Music reports, the set is the idea of New York-based Lego enthusiast and synth aficionado Andy Grobengieser. He’s created a replica of Moog’s classic Minimoog synth in Lego – complete with stand – and has even accurately reflected the pattern of black keys by utilising hinges oriented in different directions.

The models are listed on the Lego Ideas site, which means there’s a possibility it could be made available as a commercial set – as long as you create an account and vote for it. Grobengieser has also created a prototype of a Lego Moog modular, but you can’t vote for that yet. 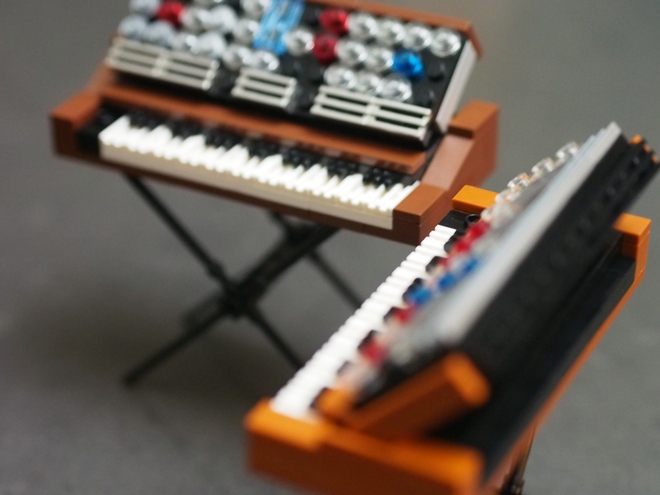 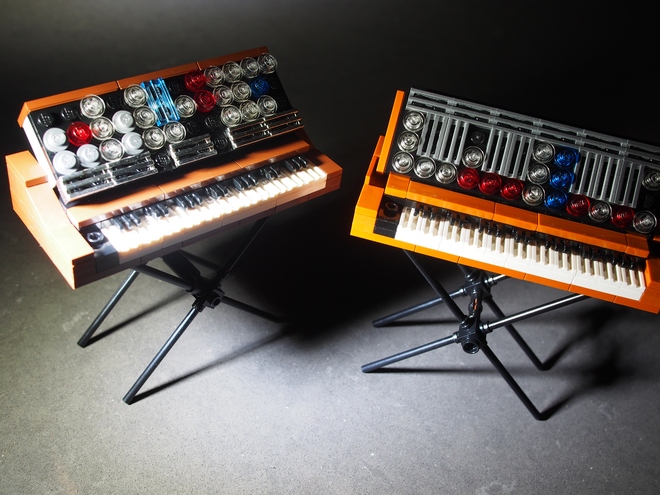 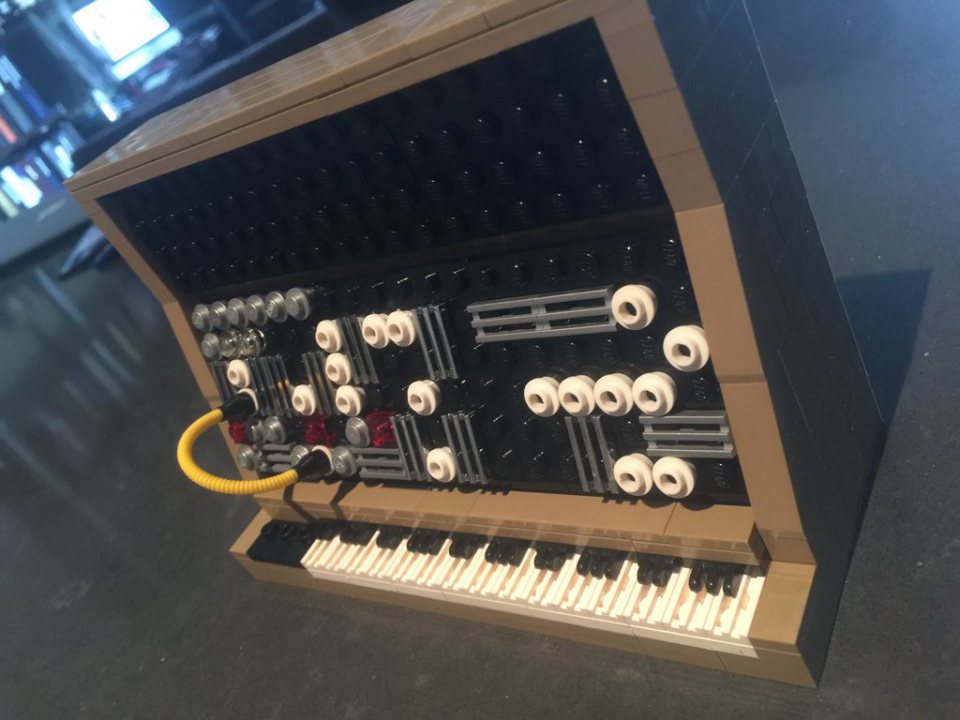