The Italian festival – a long distance cousin of Detroit’s Electronic Music Festival, which launched in 2000 – was started with the blessings of Detroit’s key techno pioneers, and has become a key part of the European dance festival landscape. With electronic music’s stock arguably at an all-time high, the festival’s 10th edition looks to be its biggest yet, with performances booked in from Marshall Jefferson, Floorplan, Derrick Carter and more. We spoke to Maurizio “Juni” Vitale, who co-runs Movement Torino with Luigi “Gigi” Mazzoleni, to find out more.

For tickets and more information on Movement Torino, head here.

It’s been 10 years since you founded Movement Torino – what was the process like of convincing Derrick May and co to partner with you for a festival in Italy? Did they take you seriously at first?

My partner Gigi first met Derrick May in Madrid in 2005, then I met him in Turin. Movement Europe’s birth was a meeting of people who share the same values and vision. We loved, and still love, the Movement brand. It represents the human evolution, so our union was not complicated as we had the same vision.

Did you have previous experience at running festivals, or was Movement your first time?

I had previously worked as Entertainment Marketing Manager for the Basic Group – owner of the Kappa and Robe di Kappa brands – and I had some experience in the music production industry and I loved it, but Movement was the first large scale event I personally produced. 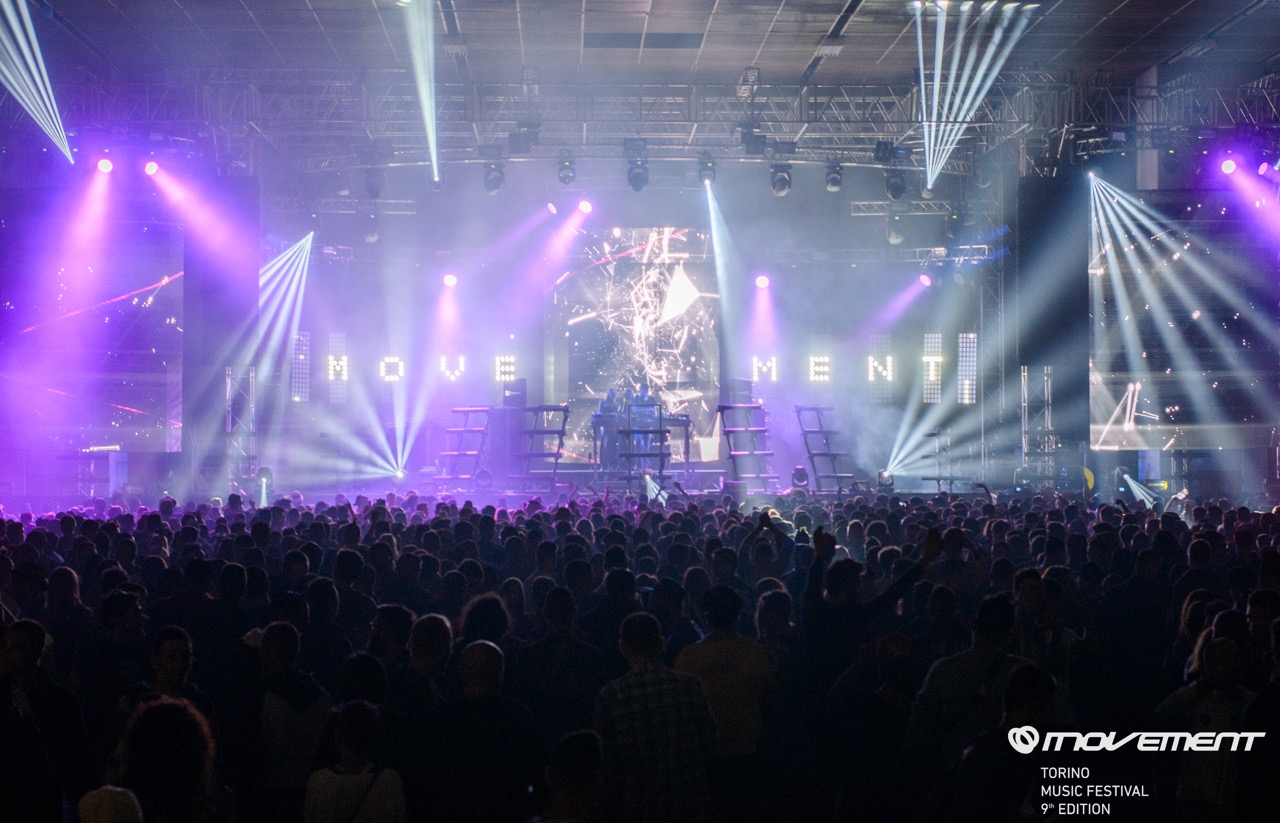 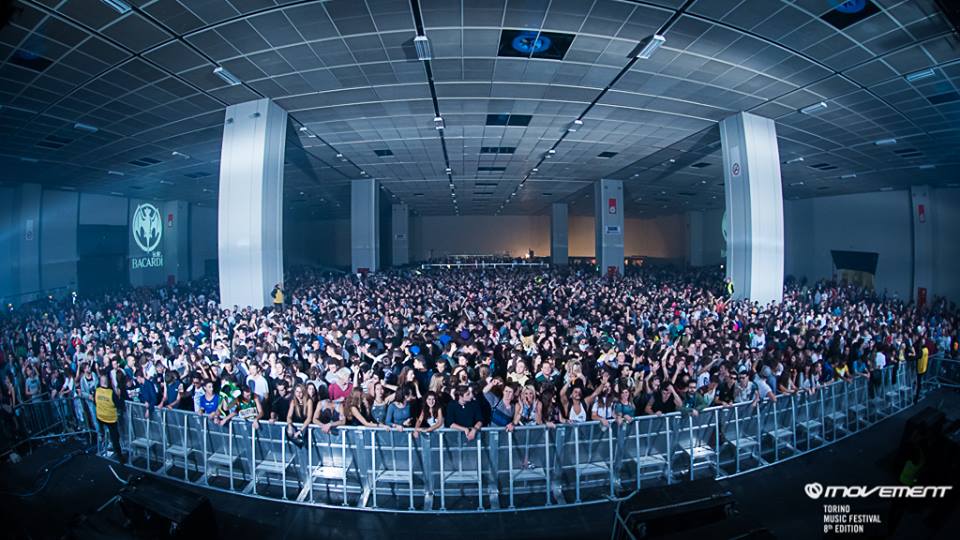 The world of electronic music has changed a lot in 10 years, what are the biggest differences between then and now in terms of running a festival?

I didn’t notice any big changes in the electronic music world. What’s clear though is that it got bigger over the years, without yet evolving into an industry.

What have been the hardest things you’ve had to overcome in 10 years of Movement Torino?

The day-to-day running of any sort of enterprise in Italy nowadays is really hard. “Making a business is an enterprise”, especially in this sector that has costs similar to an industrial business but doesn’t hold the same benefits [is hard]. Nevertheless I’ve never considered giving up.

What have been the most memorable individual sets?

What are you doing specifically to celebrate the festival’s 10th anniversary? Or is it business as usual?

This is Movement’s biggest production to date. There will be 25 acts acts playing on five stages throughout 500,000 square feet of industrial buildings. It will be a very special show. We hope to satisfy our public.