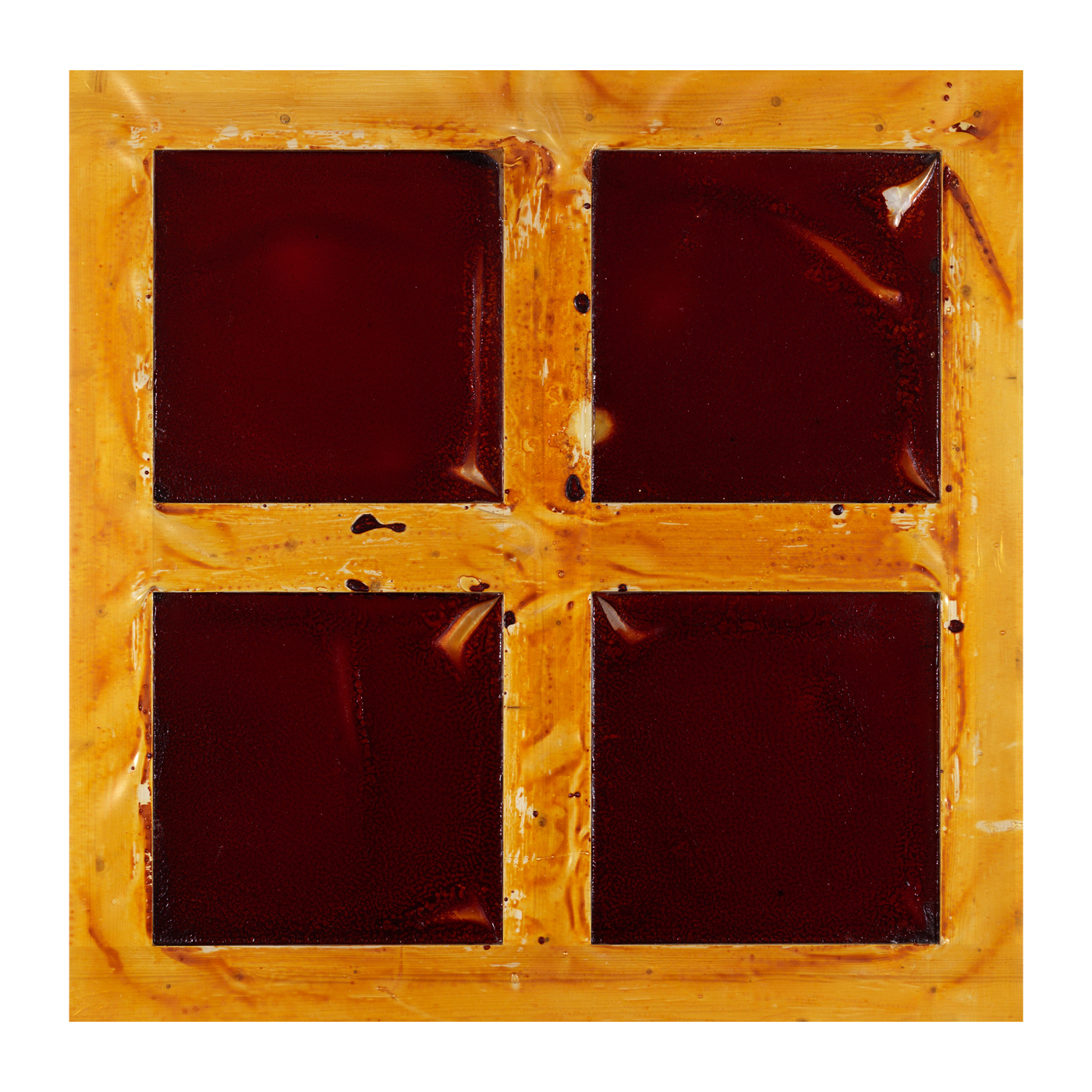 The Music For Keyboards experimenter returns.

The third release on Kuedo and Joe Shakespeare’s Knives imprint is by d’Eon: Foxconn / Trios is a record comprised of material that the Montreal artist recorded in 2012 when he was with Hippos In Tanks.

As with his Music For Keyboards series, there is a conceptual underpinning to the music. As he explains in a statement: “The tracks comprising the record freely and irregularly travel both forward and backward in MIDI-time. By putting together small arrangements using low sample-rate soundfonts in a tracker, and by writing short loops that are legible both forwards and backwards, the MIDI information can be traversed in any arbitrary direction at any arbitrary intervals and still be harmonically and contrapuntally sound.

“Ordinary rhythmic patterns are inherently legible regardless of the firing order of events because of a snare’s inherent role as the up beat and a kick’s as the down beat. If all notes in a phrase and all chords in a progression work equally well with their neighbours before them and their neighbour after, the direction of the clock is irrelevant. If those conditions are met, a 32-bar, two- three- or four-chord pattern with a single melody is easily made into a fully through-composed piece of music that could continue for hours without any pattern repetition at all.”

The nine-track record is accompanied by a sculptural painting made by collaborator Tobias Madison, a Swiss artist who “presents a frame which has been scarred through the support of its contents – a disfigured organic form which feels graceless and violent.”

The artwork and tracklist are below. Foxconn / Trios (along with a print of the art) is due out on November 27 on 12″ vinyl and digital. Stream samples of the record on the Knives website. 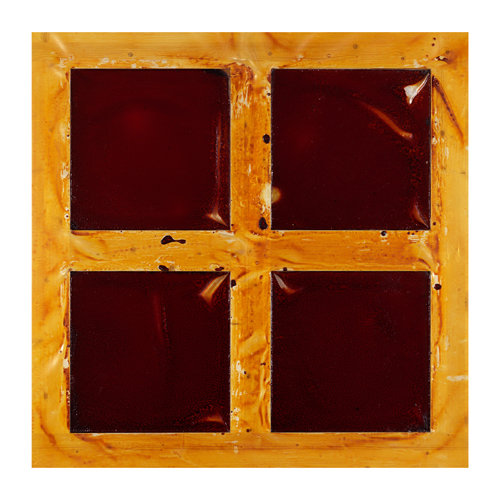