T. Williams returns to his roots with first Dread D record in a decade

The Black Op returns to his roots.

Before T. Williams was a globetrotting house producer, he was Dread D, a member of Jon E Cash’s old school grime crew Black Ops (as the above press shot goes, he’s even got the jacket to prove it.) His ‘Invasion’ 12″ still gets played at grime nights to this day.

Siege marks the first Dread D 12″ in around a decade, and T. Williams’ return-of-sorts to Local Action, the label that released his first T. Williams singles. The EP sports three new Dread D productions and a retooled version of ‘Time Command’, originally released back in 2005 (just to confuse matters, there was a Dread D record called ‘Siege’ back then too, but this ‘Siege’ is a different track entirely) and will be released on November 27.

Dread D will launch Siege at Peckham’s Rye Wax on November 26, with all vinyl and dubplate sets from Riz La Teef, Oil Gang and Dread himself. There’s a nifty vinyl-and-ticket bundle available here which comes packaged with a rare Black Ops set from 2003. 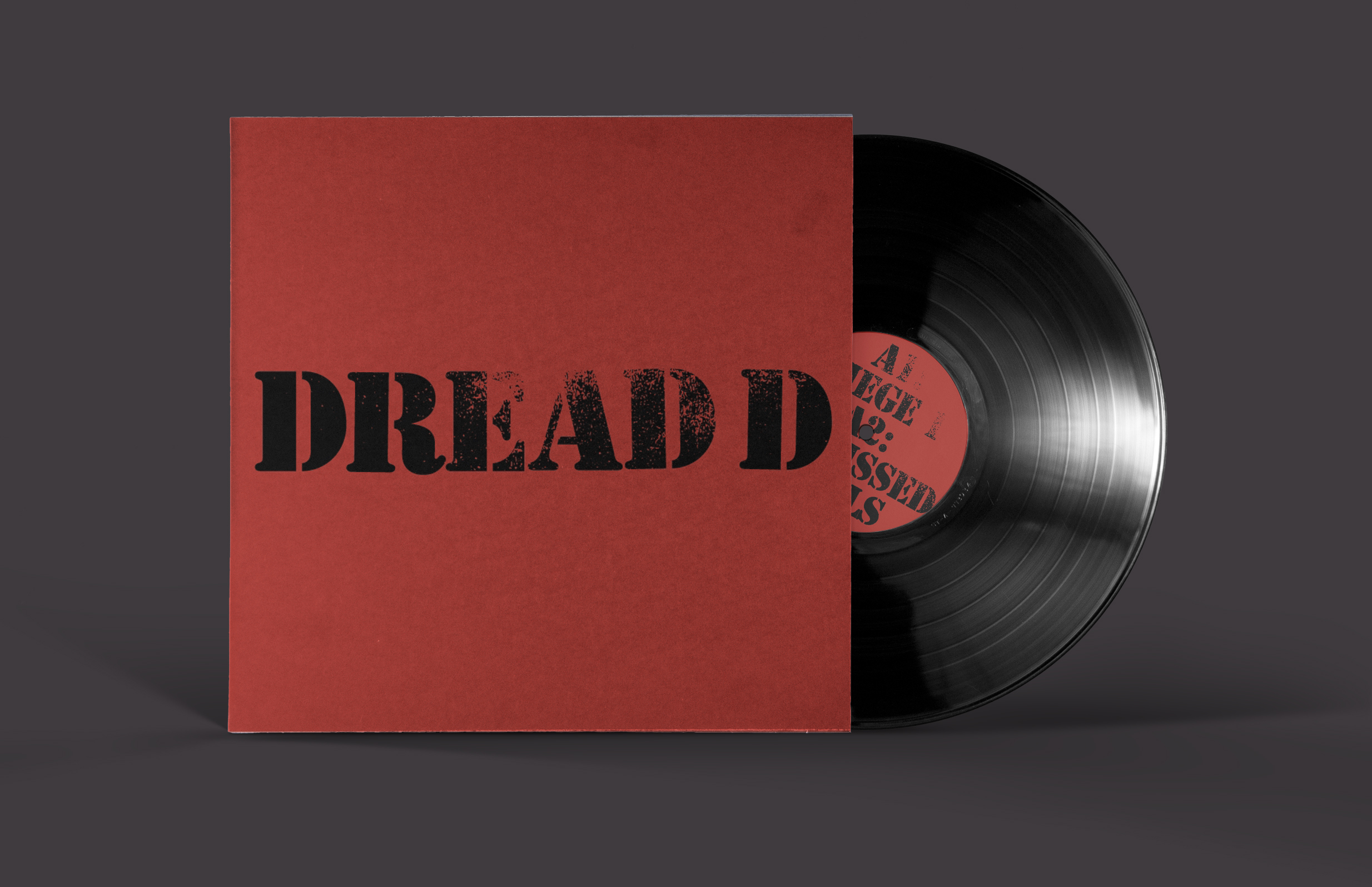