Moby to publish his memoir, Porcelain, in 2016

Porcelain is “a portrait of the young artist”, the publisher says, “fit for the short shelf of musicians’ memoirs that capture not just a scene but an age, and something timeless about the human condition.” As reported last year, the memoir covers the first 10 years of his career (i.e. the rave days) beginning in the late 1980s and finishing up at the recording of 1999’s Play, via ‘Go’, Everything Is Wrong and of course his weird punk rock album.

Salman Rushdie reckons it’s good: “The writing is terrific, enlivened by a deadpan humor that makes crazy sense of it all. His ancestor Herman Melville would, I think, be simultaneously revolted and proud.”

And so does Dave Eggers: “This is one of the funniest and most accessible books you’ll ever read about an erstwhile Christian/alcoholic vegan electronic music maker.”

Check out the front cover below. Meanwhile, Moby’s been busy launching his vegan restaurant in LA. 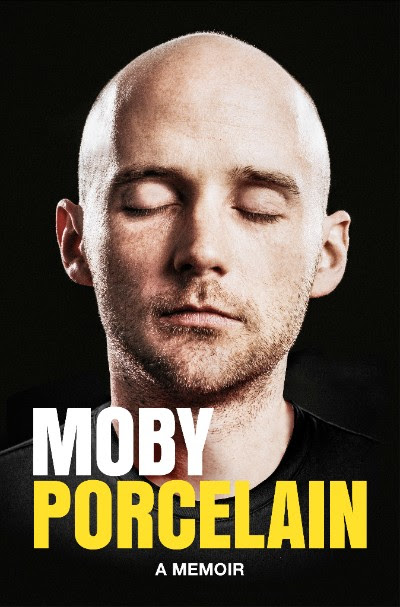