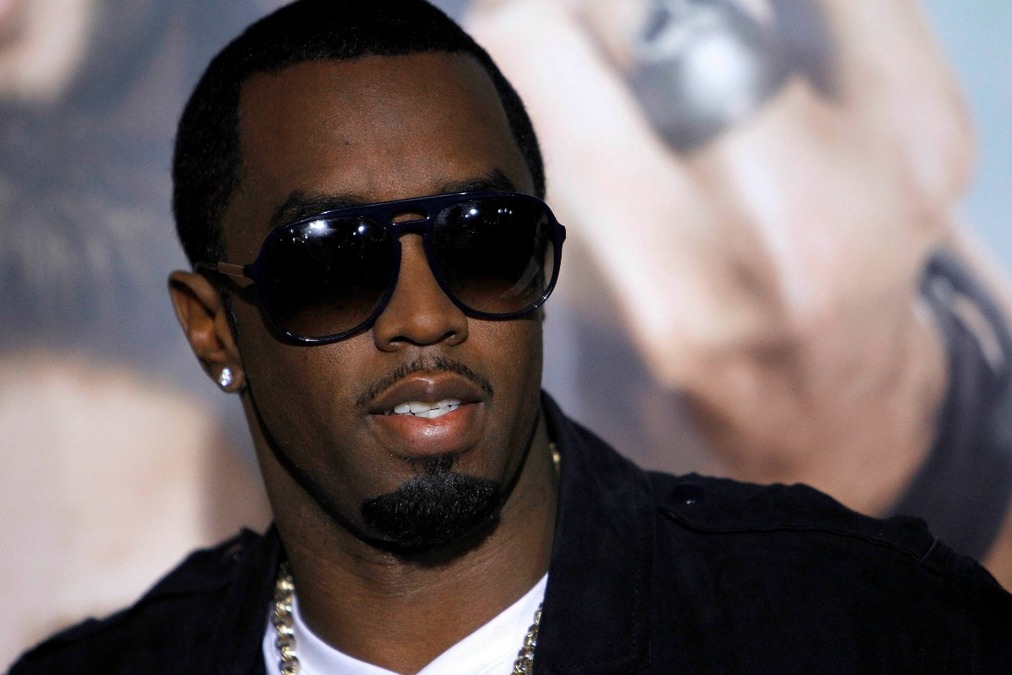 On his birthday, Sean Combs gives us a present.

Puff Daddy has released his MMM mixtape. The title is short for “Money Making Mitch,” named after a character in 2002 Roc-A-Fella film Paid In Full.

Stream the album below and download it via Audiomack.