Between two worlds: Where classical and club music meet

As a FACT reader, it’s unlikely you need to be told that the boundaries between the worlds of classical and club/electronic music are, to say the least, porous.

From the increasingly broad-appeal meditative sound of the Erased Tapes axis, through the explorations of Nico Muhly, Ben Frost, Sam Amidon and Valgeir Siggurson, to Carl Craig and Jeff Mills’s various concert hall manifestations and dozens more besides, crossovers are now normal. Throughout any given year at the Sónars, Unsounds and Supersonics of this world, you can find orchestral musicians, composers and electronic box-tweakers collaborating in all kinds of configurations.

Gabriel Prokofiev, however, has been doing it a little longer than most. His Nonclassical club nights and label have been running since 2003, and are clearly going strong given that they’re putting on Juan Atkins, alongside a performance of a Steve Reich score, Kraftwerk pieces and performances by prepared piano wrangler Klavikon and French group Cabaret Contemporain at XOYO next week. We spoke to Prokofiev and some of the participants for next week’s events, and got some rather diverse takes on this still-fertile area of sound-making.

Gabriel Prokofiev: I have never personally seen club and classical music as being that separate. I do remember one instance that really brought this home, when I was studying electronic classical composition at Birmingham University: I had just been to a House of God techno event at the Que Club, then the next day I was listening to a B.E.A.S.T. classical electroacoustic concert at the MAC (also in Birmingham), and I realised what a clear shared interest in sound and timbre there was at both events. In fact I felt frustrated that none of the audience from the techno event knew about these electroacoustic concerts even though they would find a lot of the music very appealing. Strangely those two worlds weren’t in communication with each other, even though they would have mutually benefitted.

Klavikon: I have never had a concept about what music genre is. We vibrate air, that air is generally the same where ever you are. I think recent Autechre is very successful, though, in particular their use of desynchronised rhythms and algorithmic processes, devices usually only found in avant-garde classical music. 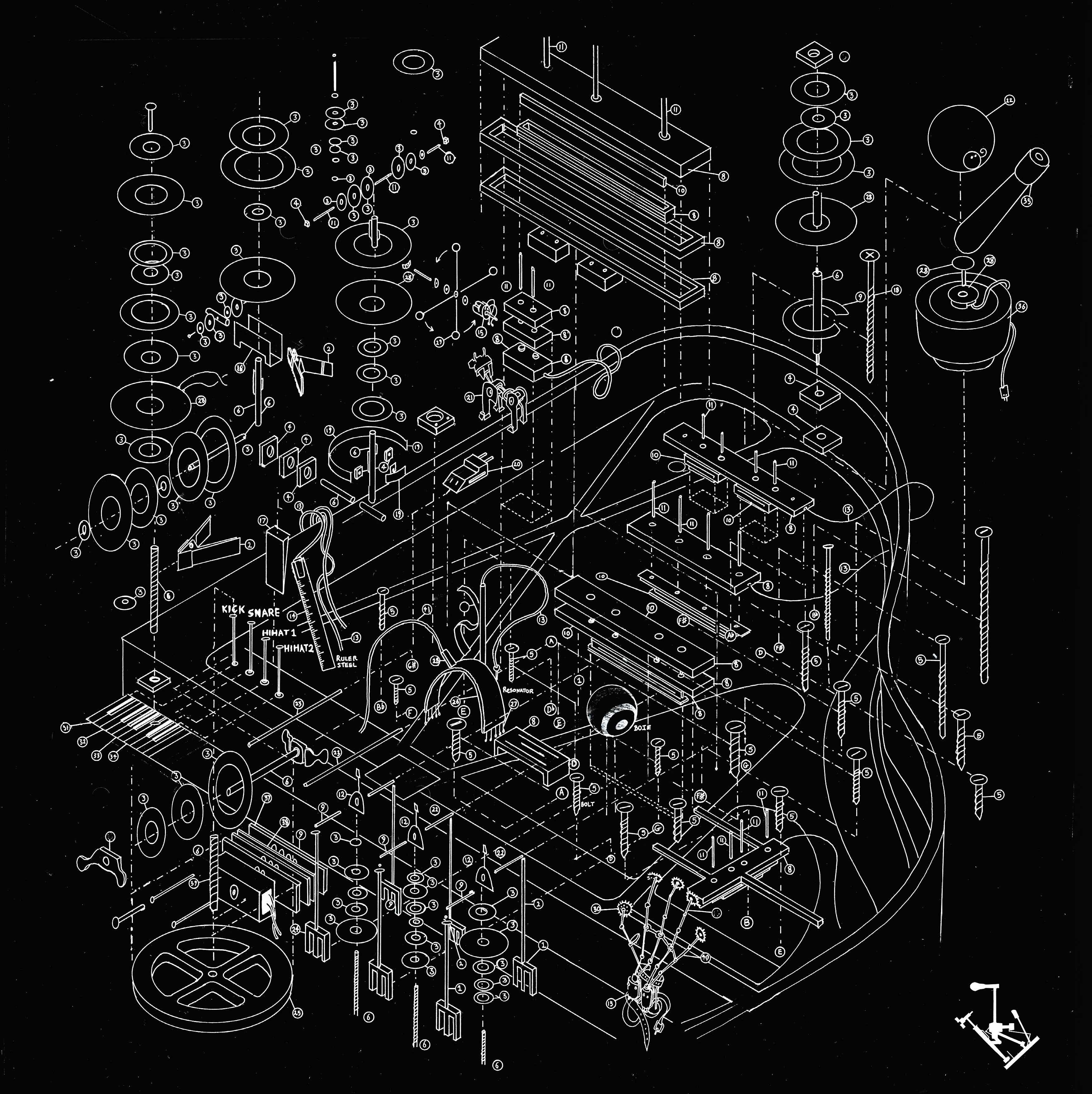 Cabaret Contemporain: It’s not really about concert hall music vs club music for us, but more about acoustic instruments playing electronic music. We transform these instruments with preparations – objects, material on strings etc – or by extended playing techniques to produce sounds who usually belong to the electronic world. Then groove, patterns and repetition is the key to hypnotize the listener and to enter the realm of sound and its smallest transformations in time.

Juan Atkins: I don’t know really know when I became aware of so-called avant-garde art music – it’s a little non-applicable to me. Some Detroit artists have worked with orchestras, yes, but they’re individuals. They’re Carl Craig, Jeff Mills and Derrick May. There’s a lot of other artists and musicians in Detroit, that’s just the lane those particular people chose to operate in, but other people do things in different ways. I don’t think you can generalise about the whole Detroit techno community. I don’t think much about music in those terms. 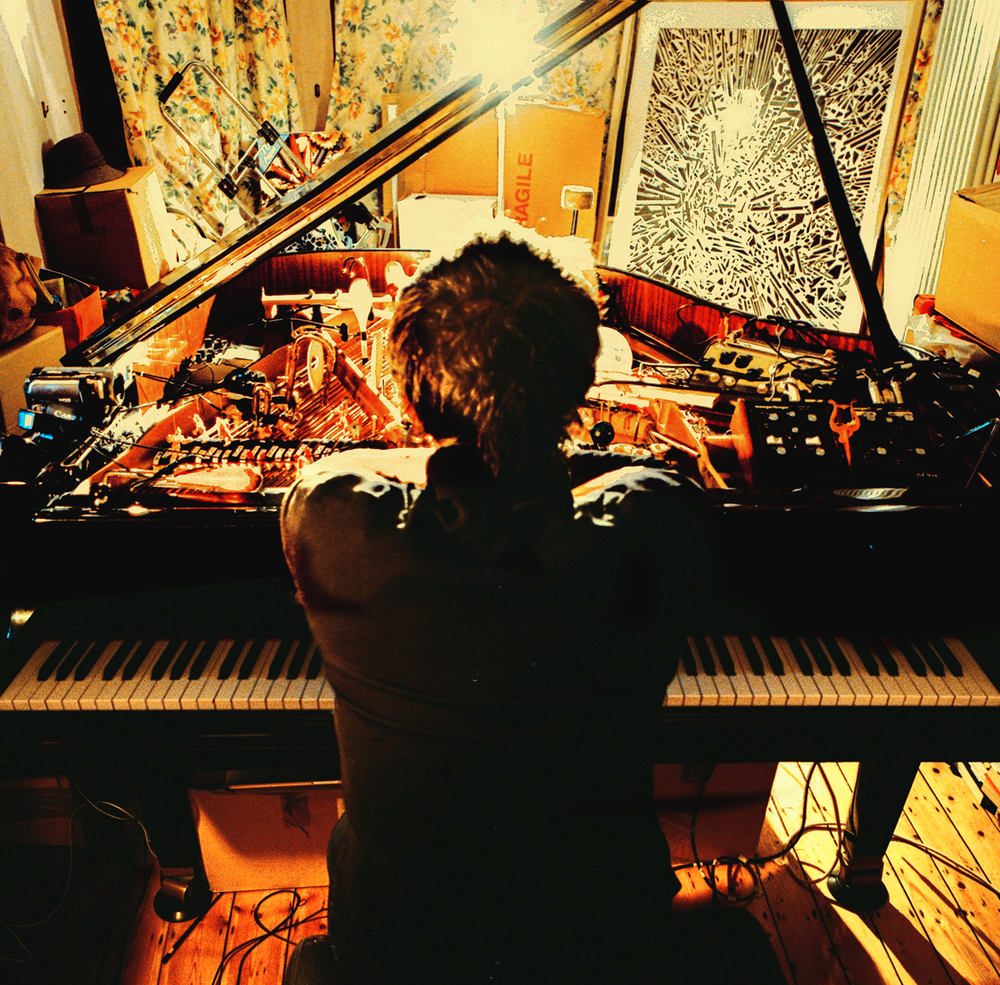 Gabriel Prokofiev: Over the years I’ve produced many events that I think have brought both worlds very naturally together… One recent event that had a really special energy was at La Machine de Moulin Rouge in Paris and it was promoted by Marathon Impulse!. They had programmed Steve Reich’s ‘Music for 18 Musicians’, but unknown to the audience, they had invited 120 dancers who had prepare a very simple set of moves that slowly increased in energy as the 56 minute piece of music grew. This had the effect of transforming the usually static classical audience into a heaving, bouncing mass, and by the end of the piece it really felt like a rave.

Juan Atkins: I guess I will certainly take a somewhat different approach [to this show] just because of the type of show this is, but I’m not sure I’m that interested in moving too far from who Juan Atkins is – and after all if they’re bringing me over to do this show to add some Juan Atkins spice to proceedings, then I will be true to that. I just love music. I’ve grown up playing and working with acoustical musicians, and I have no disregard for classical acoustical musicians and symphonies or any of that, I have great respect for those musicians in fact. I love that, I think that performance and interpretation of music is something real and I appreciate it. 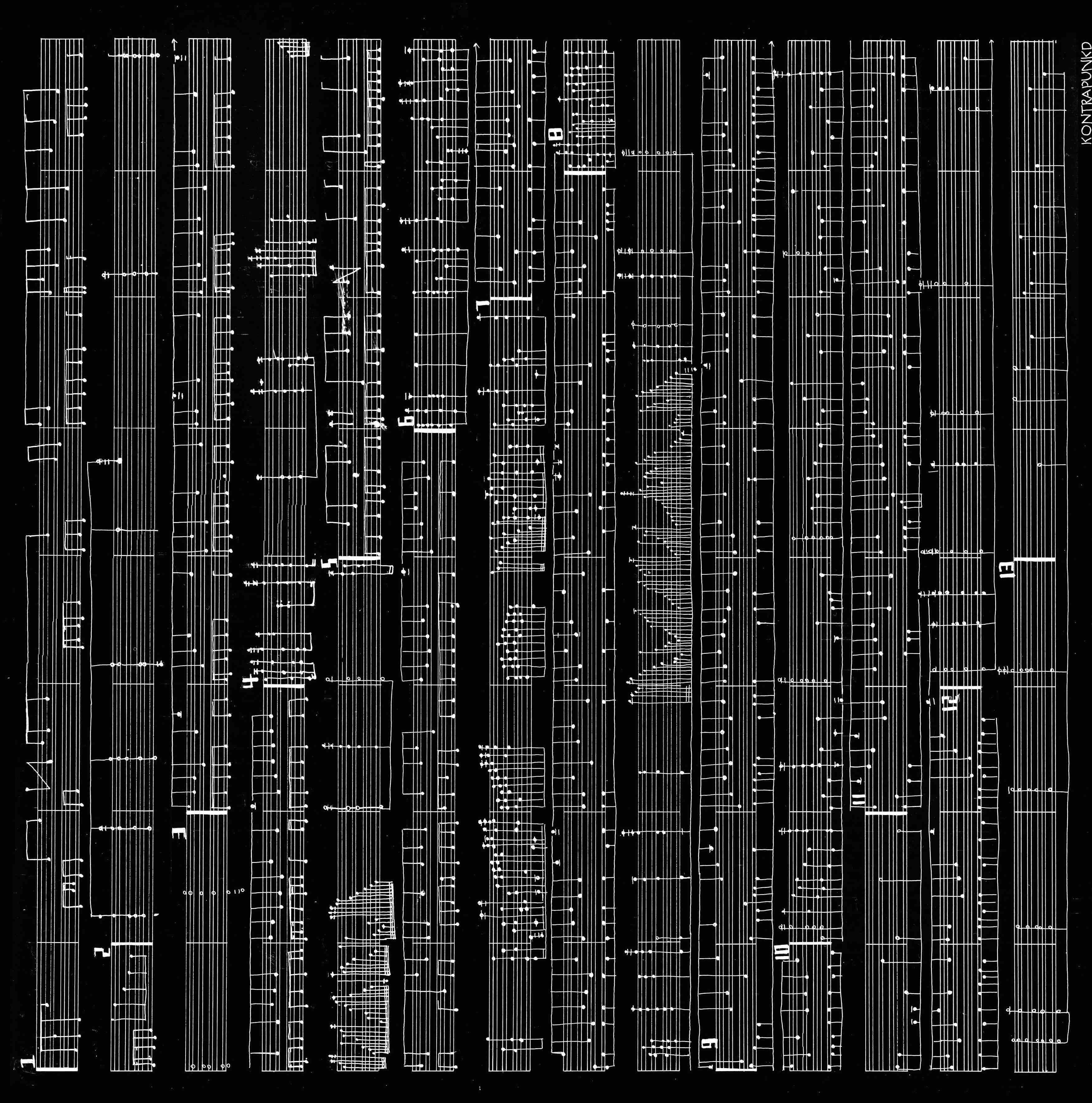 “How the human error can be integrated in the repetition process and make grooves more alive. “Cabaret Contemporain

Klavikon: There are still no satisfactory solutions to interfacing acoustic instrumental technique with electronics, and fusion can lead to weakness and decay, not new art. However the fact the risk is there tells me it is a path worth pursuing. My hope is that it gets to a point where it can no longer be perceived as electronic, and human interfaces match and surpass the control that traditional acoustic instruments provide.

Cabaret Contemporain: How the human error can be integrated in the repetition process and make grooves more alive. The people doing this kind of thing best right now are probably Dawn of Midi. Their album is without any doubt the most successful fusion between repetitive ‘classical’ music, african polyrhythms and electronic music.

Gabriel Prokofiev: I do hope that the musical knowledge and ideas that have evolved in the classical and the club scenes continue to cross-fertilise. And that electronic dance music can enter another more innovative phase in particular by taking onboard some of the creative freedom that the classical approach can offer. On the flip-side of that, I hope that classical electronic music can learn from the brilliant production techniques that have evolved in EDM, and take more seriously, the sophisticated nuances in rhythm that has developed in some dance music. I’m also interested in seeing how electronic music can find more effective ways of working with live musicians, and even orchestras. Next summer, Nonclassical are planning to commission some new Concertos for Drum Machine and Orchestra – that has some really interesting potential to examine the relationship between the human and mechanical elements in modern music.