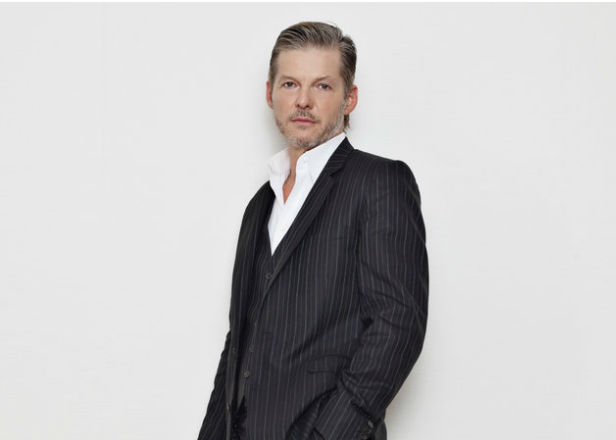 German powerhouse Kompakt has shared the latest edition of its annual Pop Ambient compilation series, which began in 2001. Each year, the Cologne label collects lush, ambient creations from its extended family and packages them in an ornate floral sleeve. Past contributors to the series include Kompakt co-founder Michael Mayer, Donnacha Costello and DJ Koze.

Along with curating the disc, Kompakt boss Wolfgang Voigt has included a ‘Megamix’ of his track ‘Rückverzauberung’ by relative newcomer Thore Pfeiffer. Legendary British duo The Orb also make a return to the series, appearing alongside Stephan Mathieu, Anton Kubikov, Jens-Uwe Beyer and more.

Pop Ambient 2016 will be released on November 13. Stream it below via NPR.