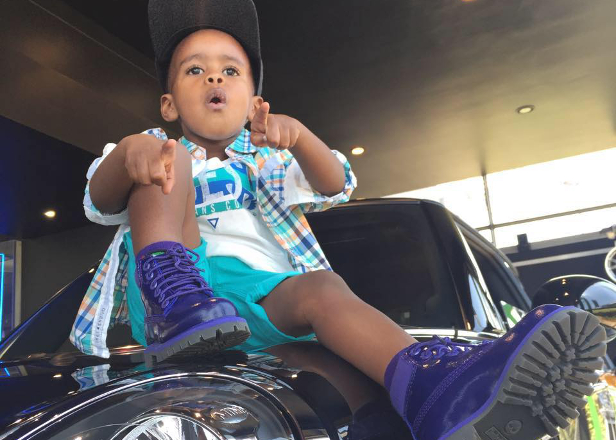 Some people aren’t convinced by the young DJ’s ability.

The father of the three-year-old DJ who won South Africa’s Got Talent for filtering some tracks with a DJ controller has hit back over claims the set was faked.

Eagle-eyed critics of the pint-sized selector noticed that his DJ controller’s audio outs weren’t plugged in, leading some to claim the whole thing was a sham on the level of the stunt dog scandal that rocked Britain’s Got Talent earlier this year.

Writing on behalf of Arch Jr on his Facebook page, his father explained: “So I am sure you have came across picture saying “no audio out cables, so the mix was fake”, was my mix that good that people thought it was fake?

“Normally when you use a computer and a controller you have 2 options when it comes to audio out, it is either you go with the computers audio out or the controllers audio out.

“Usually I use the controllers audio out but it gave us a buzzing sound so we had to go with the computers audio out, makes no difference really.”

That may have been conveniently wrapped up, but as the video below reveals, his dad still picks all his tunes for him. [via NME] 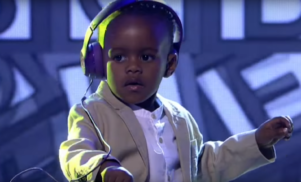 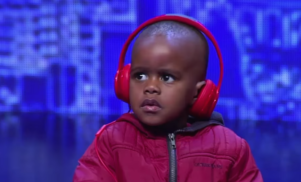