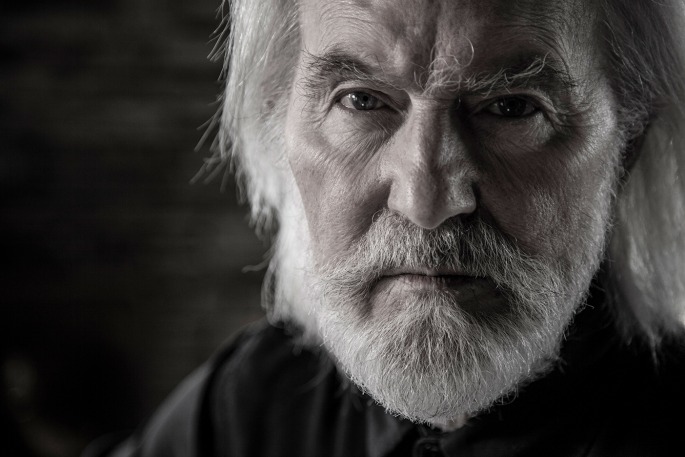 “This case should never have gone as far as this, or taken so long to resolve,” says the 74-year-old musician.

In 2013, folk legend Roy Harper was charged with two counts of unlawful sexual intercourse with a girl under the age of 13 alongside three charges of indecent assault and four of gross indecency. A full two years after the charges were first brought against him, the prosecution has dropped the charges “based on the strength of the evidence there is no longer a realistic prospect of a conviction”.

Harper released a statement saying that while he is happy to have his name cleared, the case “should never have gone as far as this, or taken so long to resolve” and cited the psychological and financial cost it has placed on him and his wife. Read his full statement below.

“I have now been acquitted on all the charges that were brought. This case should never have gone as far as this, or taken so long to resolve. The psychological and personal cost to my wife and myself has been enormous and the financial cost hugely unfair. I lost my livelihood and I spent my savings … and more, on my defence. I realise these are difficult issues at this time in this society, and I thank my lawyers for standing by me and working so hard to show the truth. Despite coming out of this without a blemish on my name, I cannot recoup my costs and that’s left me incredibly angry. I’m now going to restart my working life where I left off nearly three years ago. I’d like to thank everyone who’s continued to support me. Thank you, all of you.” 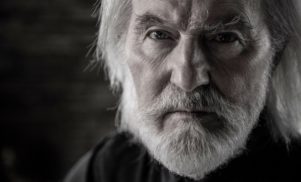