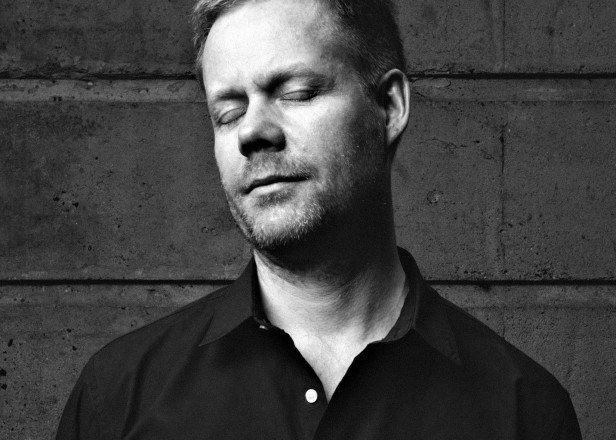 The minimalist maestro heads to Hollywood.

The younger Scott’s biggest project yet is the sci-fi thriller Morgan, starring Kate Mara, Anya Taylor-Joy, Paul Giamatti, Toby Jones and Boyd Holbrook. The movie follows a corporate risk-management consultant who is summoned to a remote research lab to decide whether to terminate an at-risk artificial being (shades of Ex Machina in there, we reckon). Ridley Scott is a co-producer on the film, which is expected to be released in 2016.

Richter’s previous soundtrack projects include sci-fi drama Into the Forest and the second season of HBO’s The Leftovers. His latest album, an eight-hour piece designed to lull you to sleep, broke the world record for the longest broadcast of a single piece of music when it was performed live on Radio 3 earlier this year.

Read FACT’s interview with Richter from way back in 2008. [via FilmMusicReporter] 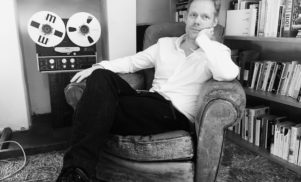 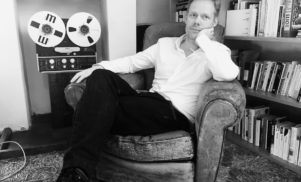 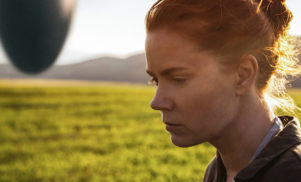 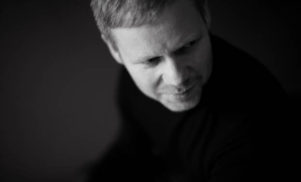 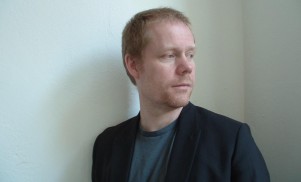 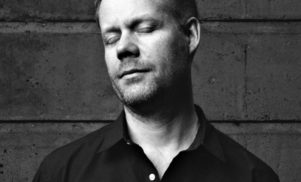 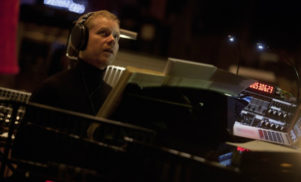 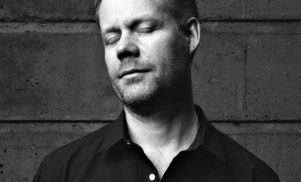