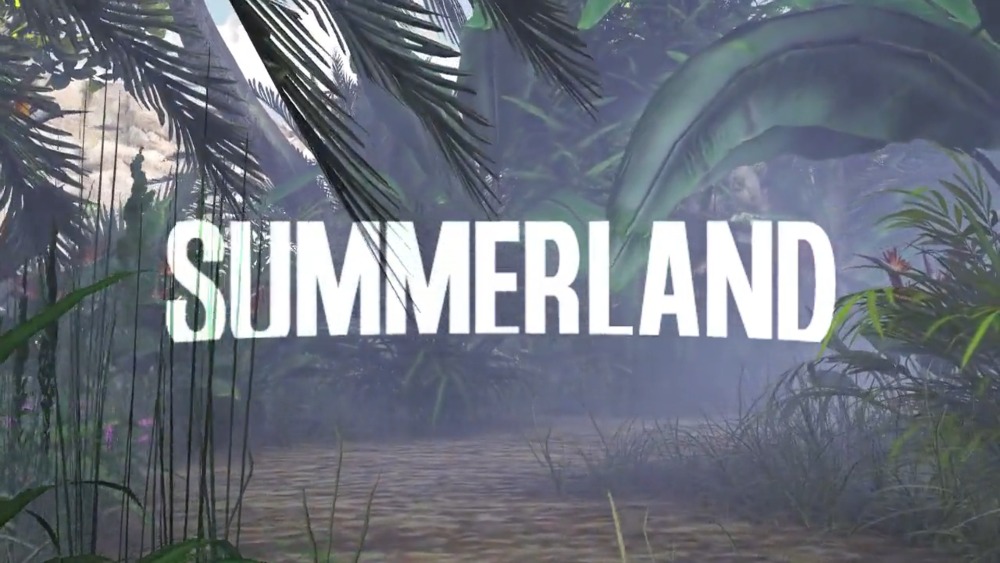 London may be unseasonably warm still, but let’s face it: winter’s here and you’re miserable.

But while you’re browsing for SAD lamps (pro tip), let us inform you that the founder of Glastonbury’s Shangri-La – the bonkers after-hours party hub filled with interactive installations and other magical bits – has got a plan to bring summer back early.

Party mastermind Deborah Armstrong wants to create an immersive tropical paradise at a secret London location, built like a Hollywood film set with jungle landscaping, rock walls, hot tubs, a 40-foot waterfall and a swimming lagoon. The “sky” will be video-mapped in high definition, taking you from sunny afternoon to starlit night with a 1.5 million lumen light projection system to blast away the misery, and guests will check in their mobile phones, money and winter clothes at the teleporter-style entrance. By day there’s a family focus, with activities for kids and their parents, and by night it’s a massive pool party with shows and DJs.

Hold up: it hasn’t happened yet. To bring Summerland to life, the creators are inviting their fans to buy shares through a two-month Seedrs campaign. The minimum investment is £10, and Founding Club members will get rewards depending on the amount of shares bought, in a Kickstarter fashion. In total they’re looking to raise £850,000.

Head to Summerland’s Seedrs page to find out how to get involved, and get an idea of what to expect with the 3D walkthrough video below.