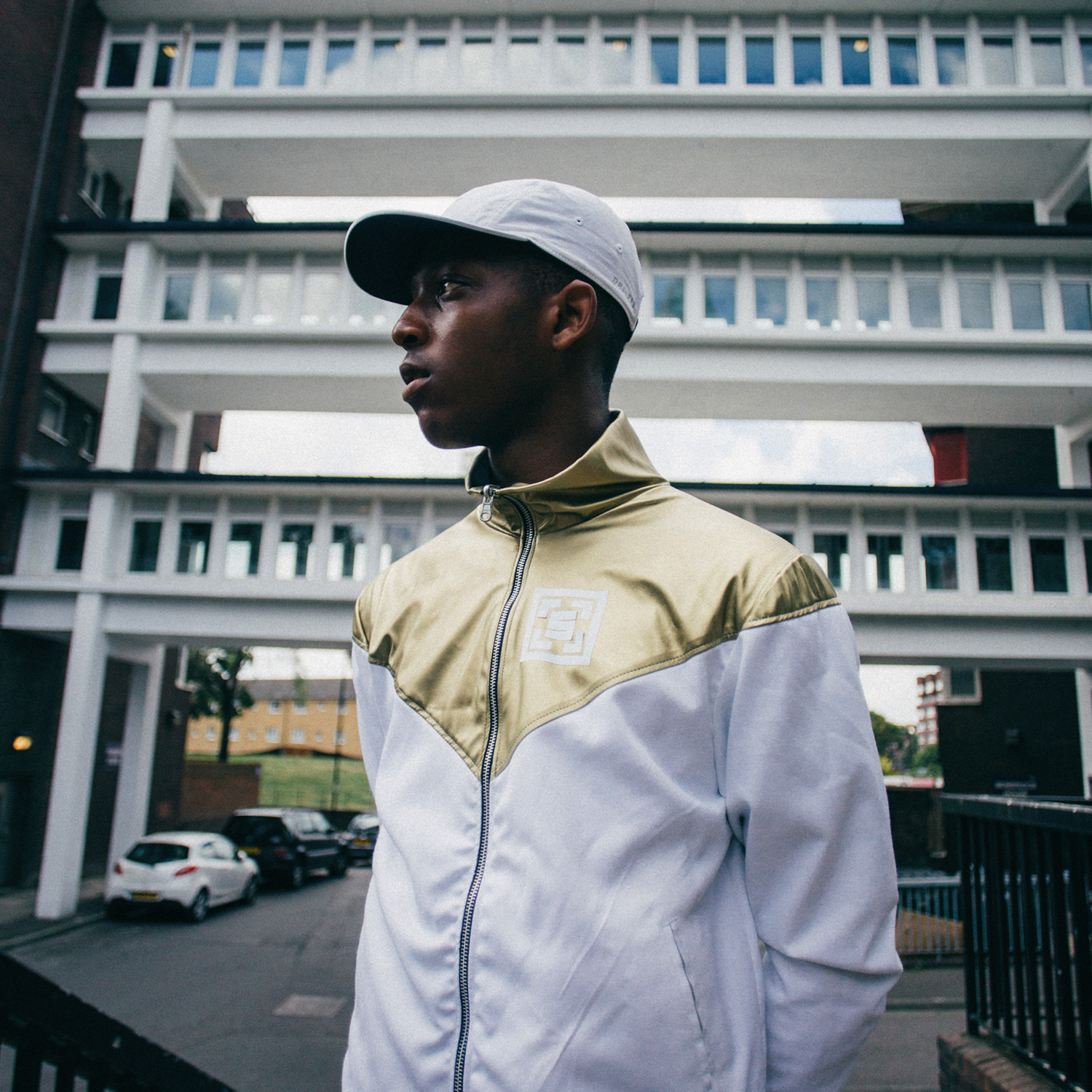 Elf Kid is a young MC out of South London’s Lewisham, and one of the core artists in The Square.

‘Golden Boy’ is his debut single, though it’s been doing the rounds in sets by Mumdance, Finn and more for a while, and will be released on December 7 through long-running grime label No Hats No Hoods.

As well as two versions of ‘Golden Boy’ (the OG mix over Lollingo’s ‘New Cross Gate’ beat and the Hilts version, which has been getting most of the club play), the single features a remix of Elf Kid’s recent ‘Oh Gosh’ freestyle by Edgem’s hard-as-nails engineer Boylan. We’re streaming that ahead of ‘Golden Boy”s video, which drops next week.