The Bristol legend takes the mic.

Tricky has announced the self-titled debut by Skilled Mechanics, a project that joins the Bristol legend with DJ Milo, Luke Harris and a handful of vocal collaborators.

The group’s name is taken from a documentary about espionage, where it was used to describe “assassins who were sent abroad by the US to start revolutions and topple governments.” As Tricky notes, “I thought that was a great name for someone who was a killer basically. The name was so dark and cynical it just stuck with me.”

Skilled Mechanics allows Tricky to be at the forefront vocally in a way that Adrian Thaws only hinted at. “I wanted to build even further towards a catalogue of songs where I didn’t rely on a girl singer. But I realised it would be hard to do under the name Tricky because people would always associate that name with me using a female singer.” 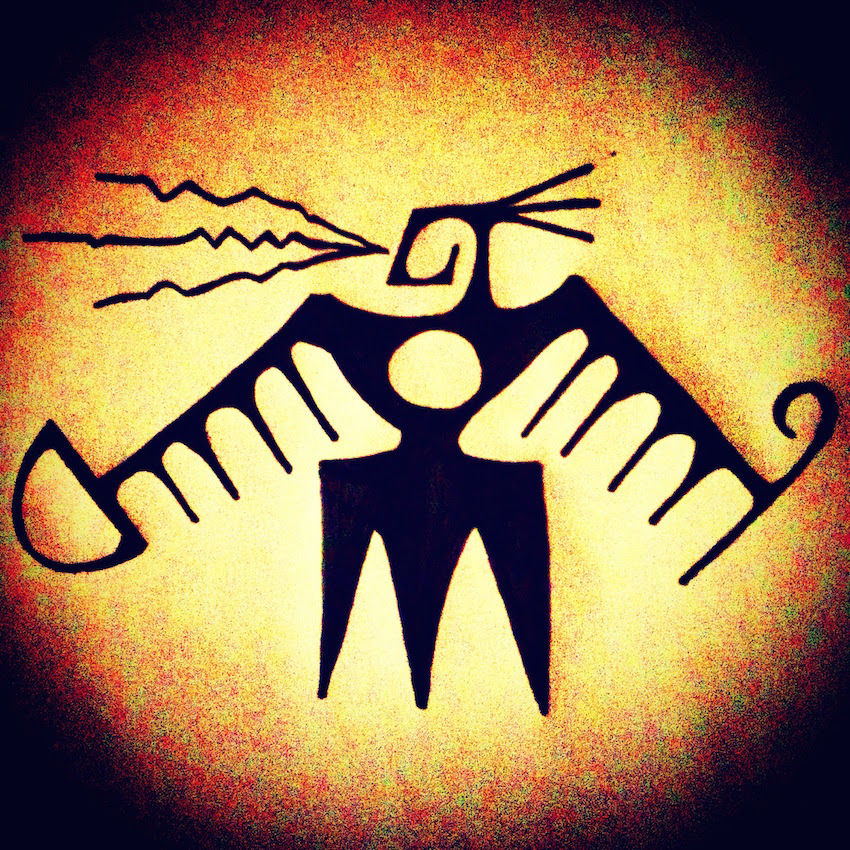