Jimmy Iovine thinks finding music is too difficult for some women 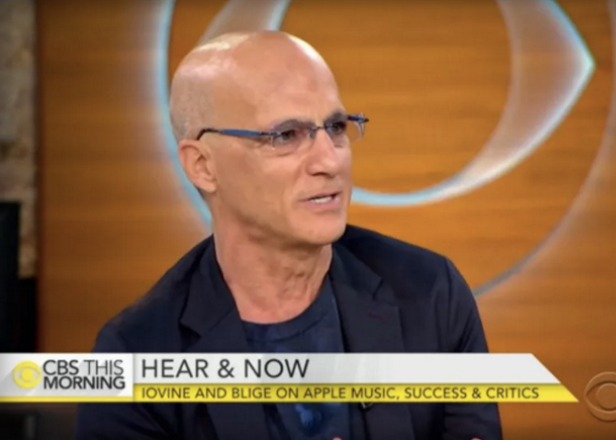 “Not everybody… knows a DJ.”

When quizzed about the idea behind the concept, Iovine said, “So I always knew that women find it very difficult at times – some women – to find music. And this helps makes it easier with playlists, curated by real people. They’re not made by algorithms alone – they’re made by algorithms but with a human touch.”

He continued, “I just thought of a problem: girls are sitting around talking about boys. Or complaining about boys! They need music for that, right? It’s hard to find the right music. Not everybody… knows a DJ.”

Apple’s campaign was intended to draw women into the streaming service, but Iovine’s generalisations may have alienated thousands of female music fans. Watch the full interview here. [via The Verge]

Update: Jimmy Iovine has issued an apology for his comments.

“We created Apple Music to make finding the right music easier for everyone — men and women, young and old. Our new ad focuses on women, which is why I answered the way I did, but of course the same applies equally for men. I could have chosen my words better, and I apologize.” [via Billboard] 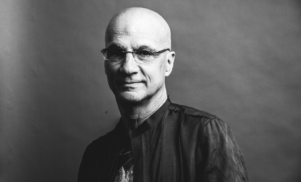 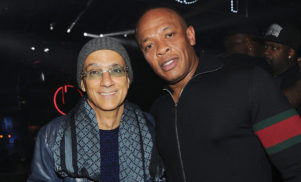 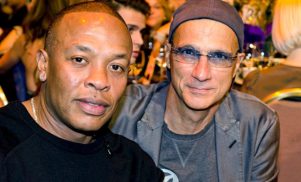 Dr. Dre and Jimmy Iovine give $70 million to University of Southern California for innovative degree program