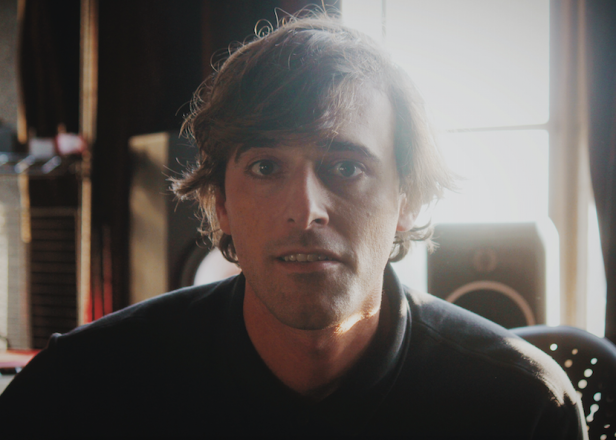 Matt Mondanile, aka Ducktails, performed a show in the Swiss town of St. Gallen on Saturday night. The very next day, the LA-based producer shot a video for cosmic-leaning synth jam ‘Don’t Want to Let You Know’. The self-directed clip, which is filmed by Ross Chait, captures Mondanile as he makes his way around the sleepy Swiss city.

Mondanile has also added a few dates to his current European tour, which will now head to South America before the end of the year. Check the new dates and watch the video below. For more Ducktails, read our interview with Mondanile and watch him go Against The Clock for FACT TV.