Adele’s long-awaited new album 25 arrived on Friday, selling almost two million copies in its first two days on sale in the United States. Masked British producer SBTRKT has reached into his archives to share an unreleased remix of Adele’s ‘Chasing Pavements’ that was originally commissioned by XL Recordings. SBTRKT’s largely instrumental version of ‘Chasing Pavements’ was recorded seven years ago, around the release of Adele’s 19. Stream it below. 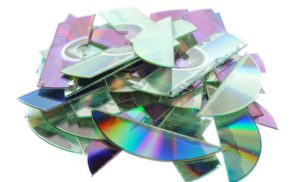 This is the worst year for album sales since 1991 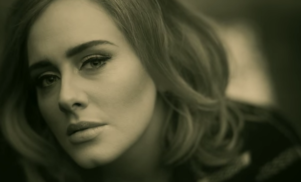 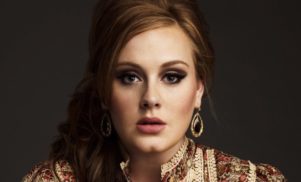 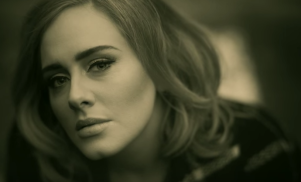 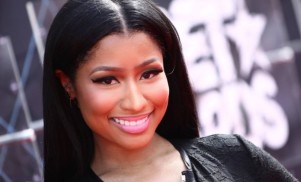 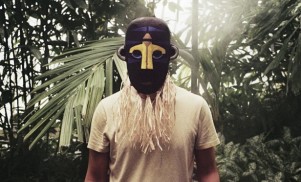 SBTRKT releases Save Yourself featuring The-Dream, Sampha and more 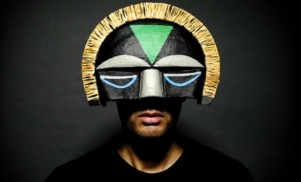 SBTRKT teams with D.R.A.M. and Mabel on ‘I Feel Your Pain’ 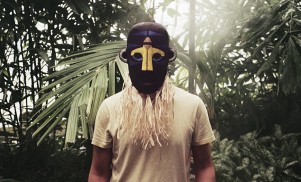