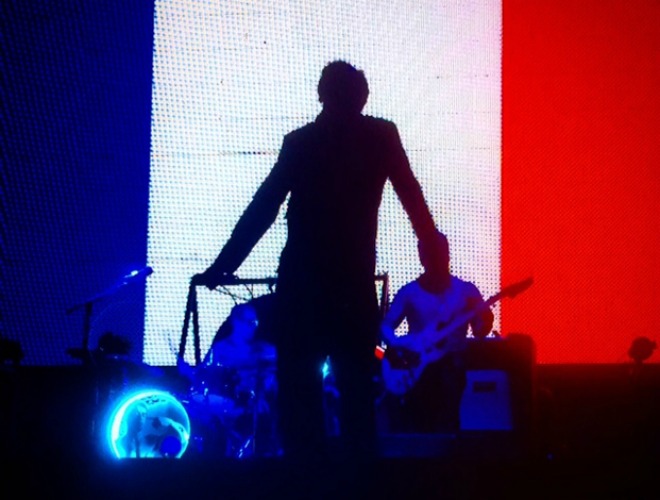 Embarrassing for Moz whichever way you cut it.

Universal has refuted Morrissey’s claim that it had rejected the singer’s request to reissue his 2009 single ‘I’m Throwing My Arms Around Paris’ in the wake of terror attacks in the city.

Morrissey’s semi-official fansite True to You claimed last week that a label executive had refused to release Morrissey’s song, instead choosing another Paris tribute “utilizing [the] current crop of Universal artists.”

A UK representative for Universal said the accusations were “hurtful and wrong”. “We have not received – let alone refused – any request from Morrissey himself related to ‘I’m Throwing My Arms Around Paris’,” the label said in a statement.

“While we have not been contacted directly by Morrissey, after seeing the comments on his website last week, we asked his representative to confirm his intentions and which charity he had in mind to support via the song’s proceeds. We have yet to receive a reply.

“Many people at Universal Music have been personally affected by the events in Paris. The implication that we have blocked a request from Morrissey in favor of another tribute ‘utilizing our current crop of Universal artists’ is hurtful and wrong.”

A reissue to capitalise on a terrorist attack? Really, Morrissey, that’s in worse taste than the sex scene in List of the Lost –  recently nominated for the Bad Sex in Fiction award for its toe-curling descriptions of a “clamorous rollercoaster coil of sexually violent rotation”. [via Pitchfork]