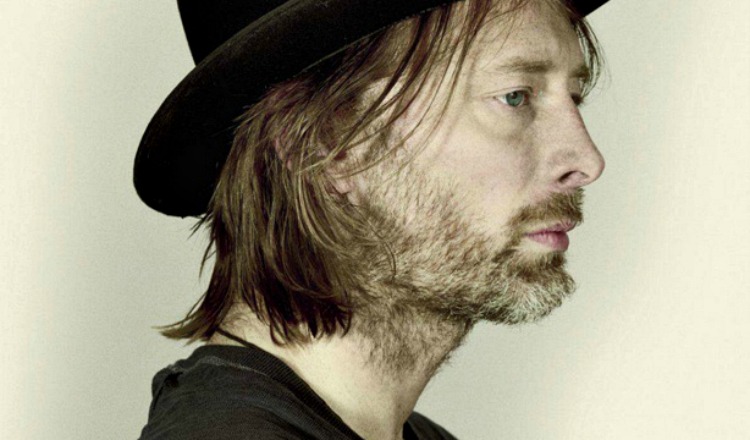 Thom Yorke has claimed that advisers to Tony Blair tried to blackmail him into meeting the former prime minister in 2003.

At the time, the Radiohead singer was asking politicians to acknowledge the existence of climate change as part of The Big Ask campaign, in association with environmental charity Friends of the Earth.

“It got into this big fight with Tony Blair’s advisers and a whole blackmail scenario ensued,” Yorke told Guardian columnist George Monbiot in an interview in Telerama.

“We were in the midst of the Iraq War and The Big Ask campaign was proving very successful. So Blair said: ‘I should meet this guy’. Then Blair’s advisers tried to blackmail me, saying: ‘If you don’t agree to meet the Prime Minister, Friends of the Earth will be denied all access to him.’

“Because of the Iraq war, I didn’t want to do it. I felt it was morally unacceptable for me to be photographed with Blair. That was the last time I got involved in such a way. But I would do it again if it felt right.”

Yorke also talked about Radiohead’s attempts to reduce the carbon footprint of touring, which he described as “pissing in the wind”.

“I got unhealthily obsessed with [reducing our carbon footprint],” he said. “But when I started to get involved in doing something about it, that helped me a lot. But I always have the impression that I am not doing enough at all.”

Yorke was a vocal critic of Blair’s government, so he was probably shocked but not surprised when it transpired this year that British spies had named a mass surveillance operation after the Radiohead song ‘Karma Police’.