Cult indie puzzle platformer Fez now has a vinyl version of its soundtrack thanks to the game’s publisher, Polytron.

The soundtrack – which landed in FACT’s 100 greatest video game soundtracks list – was composed by chiptune producer Rich Vreeland (aka Disasterpeace), who recently made the move to film with his score for horror movie It Follows.

Released in 2012, the game sees a fez-wearing character called Gomez discover his two-dimensional world is just one side of a four-sided three-dimensional world. The vinyl version is pressed on translucent coloured vinyl, and comes with a gatefold jacket embossed with the game’s mind-bending glyph alphabet in gold.

The double LP set is available from the Polytron store, along with a special edition of the game that comes in a hardcover notebook for helping you solve the game’s puzzles and decipher its language. 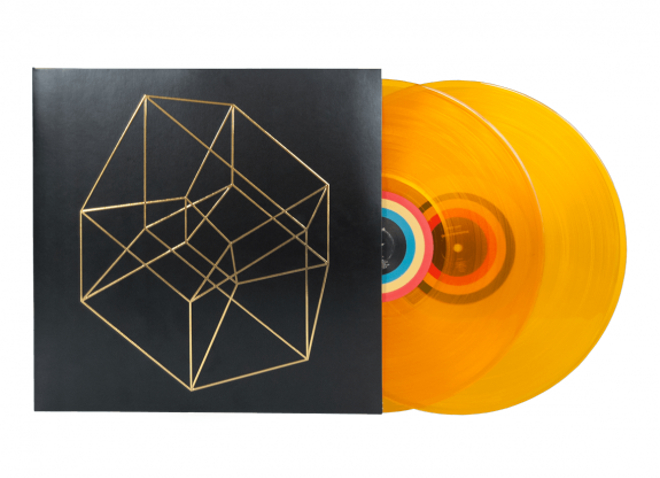 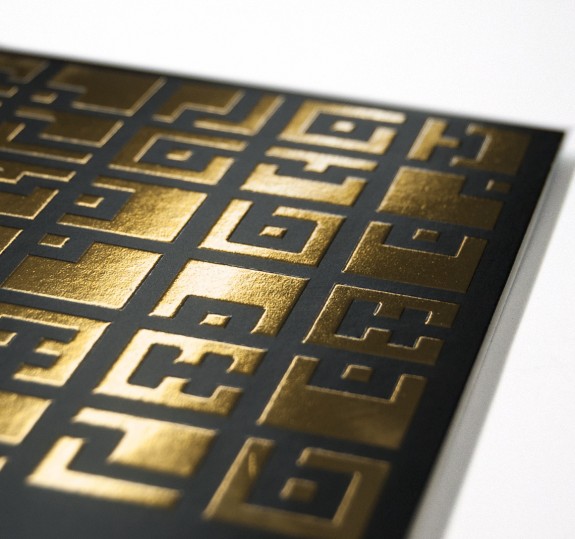 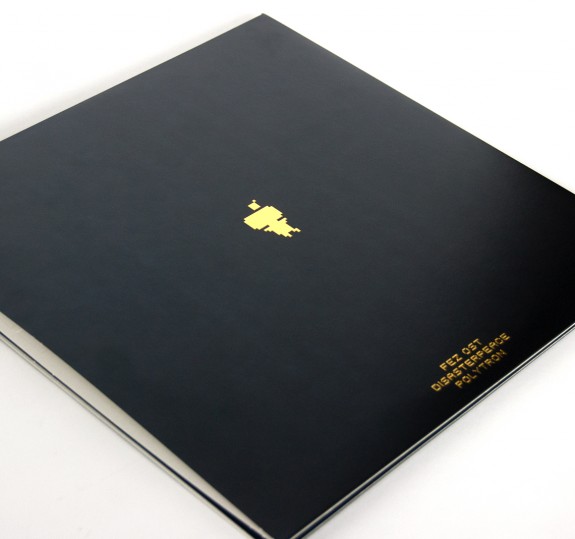 Read this next: The 100 greatest video game soundtracks